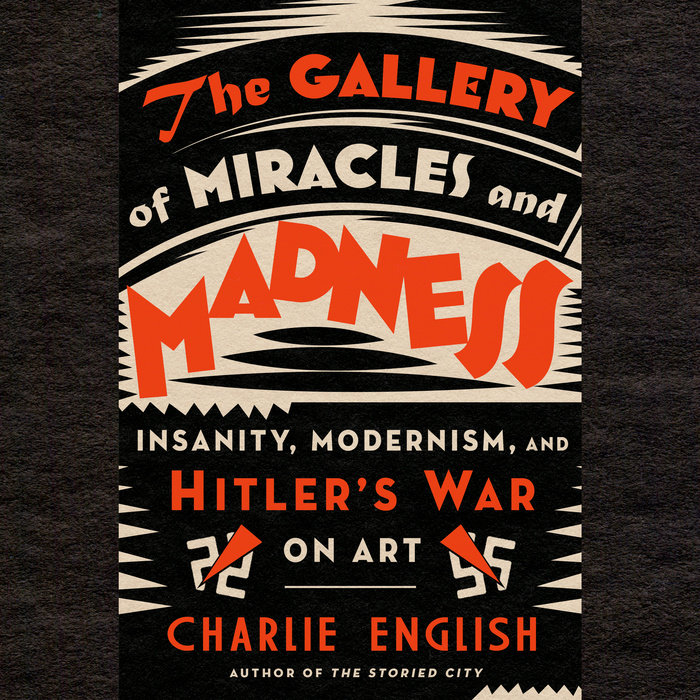 As a veteran of the First World War, and an expert in art history and medicine, Hans Prinzhorn was uniquely placed to explore the connection between art and madness. The work he collected—ranging from expressive paintings to life-size rag dolls and fragile sculptures made from chewed bread—contained a raw, emotional power, and the book he published about the material inspired a new generation of modern artists, Max Ernst, André Breton, and Salvador Dalí among them. By the mid-1930s, however, Prinzhorn’s collection had begun to attract the attention of a far more sinister group.

Modernism was in full swing when Adolf Hitler arrived in Vienna in 1907, hoping to forge a career as a painter. Rejected from art school, this troubled young man became convinced that modern art was degrading the Aryan soul, and once he had risen to power he ordered that modern works be seized and publicly shamed in “degenerate art” exhibitions, which became wildly popular. But this culture war was a mere curtain-raiser for Hitler’s next campaign, against allegedly “degenerate” humans, and Prinzhorn’s artist-patients were caught up in both. By 1941, the Nazis had murdered 70,000 psychiatric patients in killing centers that would serve as prototypes for the death camps of the Final Solution. Dozens of Prinzhorn artists were among the victims.

The Gallery of Miracles and Madness is a spellbinding, emotionally resonant tale of this complex and troubling history that uncovers Hitler’s wars on modern art and the mentally ill and how they paved the way for the Holocaust. Charlie English tells an eerie story of genius, madness, and dehumanization that offers readers a fresh perspective on the brutal ideology of the Nazi regime.
Read More
“English takes us through uncharted artistic waters in a narrative of great humanity: a gripping journey into art, madness and modern history.”—Jonathan Jones, art critic, The Guardian

“Dazzling . . . The Gallery of Miracles and Madness explores a little-known chapter of World War II—the story of psychiatric art and the rise of the Third Reich. This poignant narrative centers on the complicated psychiatrist Hans Prinzhorn and the eccentric patient artists whose work helped usher in a new epoch of the modernist avant-garde only to become fodder for Hitler's hateful ideology of 'degeneration.’ Richly wrought and deeply researched, it’s also a salient reminder to beware of pseudoscience.”—Susannah Cahalan, author of Brain on Fire and The Great Pretender

“In this fascinating account, journalist English (Book Smugglers of Timbuktu) unpacks Hitler’s mad campaign against mentally ill artists. . . . In musing on the definition of art, limitations of clinical psychology, and the rise of fascism, English’s story feels strikingly relevant. While shedding new light on this piece of history, English also provides a cautionary tale for the future.”—Publishers Weekly
Read More 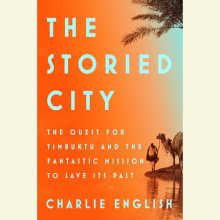 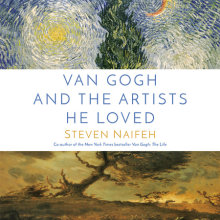