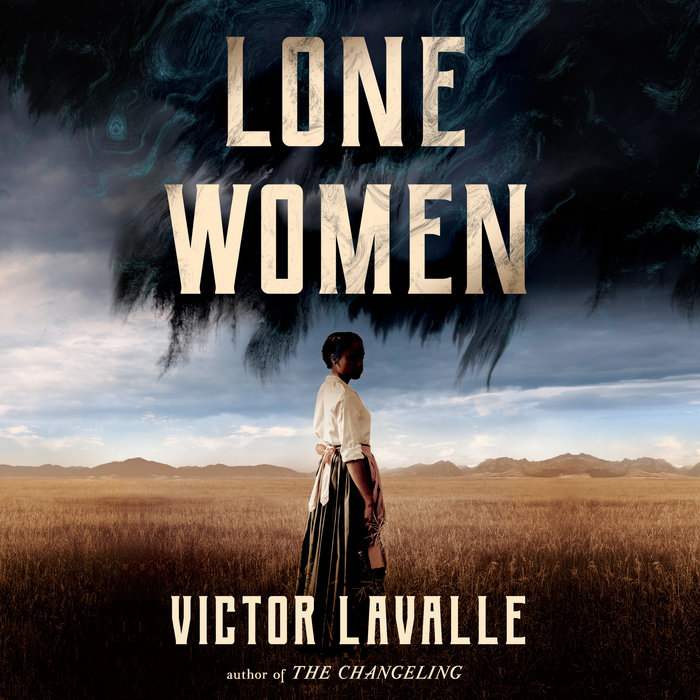 Written by: Victor LaValle
5 Hours Imprint: Random House Audio Genre: Fiction - Horror Release Date: March 21, 2023
Blue skies, empty land—and enough wide-open space to hide a horrifying secret. A woman with a past, a mysterious trunk, a town on the edge of nowhere, and a bracing new vision of the American West, from the award-winning author of The Changeling.

”If the literary gods mixed together Haruki Murakami and Ralph Ellison, the result would be Victor LaValle.”—Anthony Doerr, Pulitzer Prize-winning author of All the Light We Cannot See

Adelaide Henry carries an enormous steamer trunk with her wherever she goes. It’s locked at all times. Because when the trunk opens, people around Adelaide start to disappear.

The year is 1915, and Adelaide is in trouble. Her secret sin killed her parents, forcing her to flee California in a hellfire rush and make her way to Montana as a homesteader. Dragging the trunk with her at every stop, she will become one of the “lone women” taking advantage of the government’s offer of free land for those who can tame it—except that Adelaide isn’t alone. And the secret she’s tried so desperately to lock away might be the only thing that will help her survive the harsh territory.

Crafted by a modern master of magical suspense, Lone Women blends shimmering prose, an unforgettable cast of adventurers who find horror and sisterhood in a brutal landscape, and a portrait of early-twentieth-century America like you’ve never seen. And at its heart is the gripping story of a woman desperate to bury her past—or redeem it.
Read More
Praise for Victor LaValle

“If the literary gods mixed together Haruki Murakami and Ralph Ellison, and threw in several fistfuls of twenty-first-century attitude, the result would be Victor LaValle.”—Anthony Doerr, author of All the Light We Cannot See and Cloud Cuckoo Land

“One of the reasons to read Victor LaValle’s novels is the simple sentence-by-sentence pleasure of them—they offer hundreds of baby dopamine hits, tiny baths for the prose snob’s reward system. His imagination is unusually visual. . . . If monsters are your subject, writing like an angel helps.”—The New York Times

“Nobody is better at combining daily struggles and the supernatural than LaValle.”—Bookforum

“LaValle uses the thrills of horror to draw attention to timely matters. And he does so without sucking the joy out of the genre. . . . A striking and original American novelist.”—The New Republic

“Victor LaValle is one of the finest writers around—puzzling but never abstruse, compassionate but never pitying.”—Kevin Brockmeier, author of The Brief History of the Dead
Read More 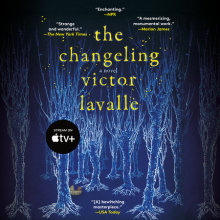