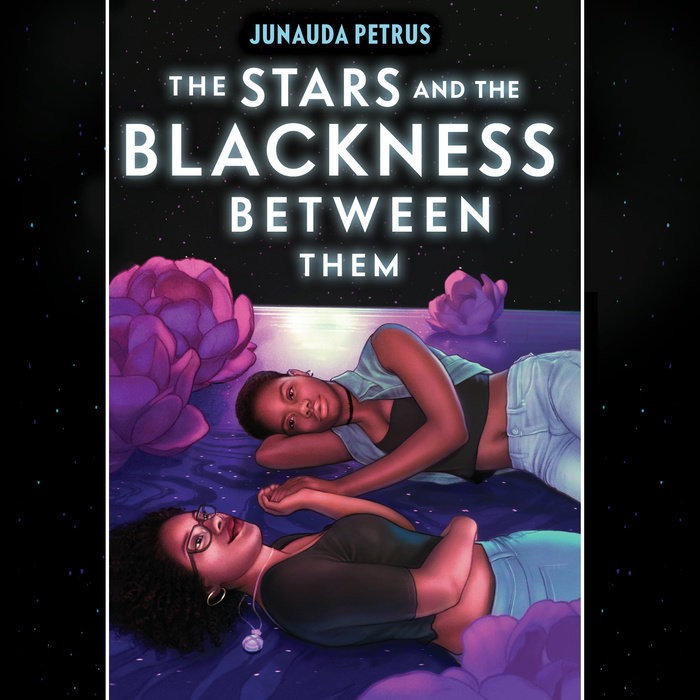 Told in two distinct and irresistible voices, Junauda Petrus's bold and lyrical debut is the story of two black girls from very different backgrounds finding love and happiness in a world that seems determined to deny them both.

Port of Spain, Trinidad. Sixteen-year-old Audre is despondent, having just found out she's going to be sent to live in America with her father because her strictly religious mother caught her with her secret girlfriend, the pastor's daughter. Audre's grandmother Queenie (a former dancer who drives a white convertible Cadillac and who has a few secrets of her own) tries to reassure her granddaughter that she won't lose her roots, not even in some place called Minneapolis. "America have dey spirits too, believe me," she tells Audre.

Minneapolis, USA. Sixteen-year-old Mabel is lying on her bed, staring at the ceiling and trying to figure out why she feels the way she feels--about her ex Terrell, about her girl Jada and that moment they had in the woods, and about the vague feeling of illness that's plagued her all summer. Mabel's reverie is cut short when her father announces that his best friend and his just-arrived-from-Trinidad daughter are coming for dinner.

Mabel quickly falls hard for Audre and is determined to take care of her as she tries to navigate an American high school. But their romance takes a turn when test results reveal exactly why Mabel has been feeling low-key sick all summer and suddenly it's Audre who is caring for Mabel as she faces a deeply uncertain future.

Junauda Petrus's debut brilliantly captures the distinctly lush and lyrical voices of Mabel and Audre as they conjure a love that is stronger than hatred, prison, and death and as vast as the blackness between the stars.
Read More
"Fearless."—Teen Vogue

"Like Toni Morrison, who redrew the narrative of black experience with novels set in Midwestern small towns, Petrus is redrawing a map, creating an Eden where Caribbean, black and LGBT culture can find beauty and lushness, spirituality, history and sustenance."—Minneapolis Star Tribune

"This book is as heartbreaking as it is healing. A beautiful, lyrical portrait of queer Black girls finding love, even when it seems impossible."—Leah Johnson for Reese's Book Club

"The Stars and The Blackness Between Them is an ambitious first work and its pages are full of tender juxtapositions and time traveling love stories. The ways we feel love and grief are not bound to adulthood. Junauda lets us remember our first knowing of ourselves, our earliest resistance to those who would deny us, our first brush with the brevity of life. Enjoy this sweet and magical work."—adrienne maree brown, New York Times bestselling author of Pleasure Activism

"Deeply spiritual and bursting with light, The Stars and the Blackness Between Them is a gorgeous love letter to the African diaspora."—Brandy Colbert, Stonewall Award–winning author of Little & Lion

“The Stars and the Blackness Between Them is a sweeping, heartfelt, and engrossing debut, a story so expertly crafted and beautifully written that you’ll want to return to it again and again. I got lost in the poetic, infectious voices of Audre and Mabel, two teens struggling with their own identities in a world that wants them to be easily categorized. This is THE queer read of 2019, and its final pages will haunt you long afterward. If Petrus is the future of YA (and I sure hope she is), then we are in good hands."—Mark Oshiro, award winning author of Anger Is a Gift

"I keep buying this novel for friends and saying, 'So, it's a prison abolitionist Black queer wild magic teen love story that's also a rich Black earth, fresh and salt water, wild intergenerational, diasporic, magic healing spell?' I inhaled this book. It's sweet deep water, slaking a thirst you (maybe) didn't know you had. It also made me cry, thankful that Black queer and trans youth now have this book and the worlds within it, and wishing we'd had it when me and my friends were queer Black and brown youth twenty years ago. Junauda Petrus has written a triumph, and I'm grateful."—Leah Lakshmi Piepzna-Samarasinha, author of Care Work: Dreaming Disability Justice

"The Stars and the Blackness Between Them is an incantation, a meditation on love—love of the self, of the family, of the desired, of blackness, of the natural and cosmic worlds, of life itself. Written in the poetics of black vernaculars, it tells the stories of two young women who love each other, the diasporic communities they come from, and the transformational power that is the multilayered blackness between them. This rich and magical novel addresses and goes beyond easy notions of young queer love. What joy to welcome such a vibrant new voice."—Alexis De Veaux, author of Yabo and Warrior Poet, A Biography of Audre Lorde

★ "Readers seeking a deep, uplifting love story will not be disappointed as the novel covers both flourishing feelings and bigger questions around belief and what happens when we face our own mortality. ... A cosmically compelling read.”—Kirkus, starred review

★"Petrus provides compelling depth to both Audre and Mabel while conveying the powerful message that those we love on earth remain with us through a connection that can only be described as celestial. Striking an agile balance between humor and heartbreak, Petrus delivers an immersive queer romance set in in a world much like our own but touched with the slightest tint of magic realism.”—Booklist, starred review

"[T]here's a delightful queering of narrative expectations in this thoroughly sex-positive debut novel from Petrus, and the trippy flair and lush intensity will have considerable appeal."--BCCB

"Be ready to lose a day once you start reading; Mabel and Audre will draw you into their worlds and not release their grip on you even after the last page."—Teen Librarian Toolbox 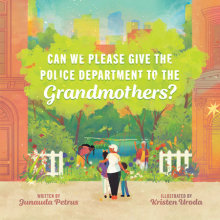 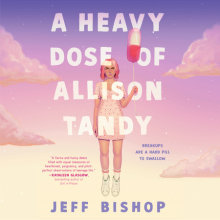 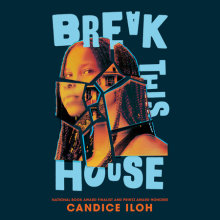 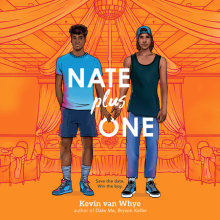