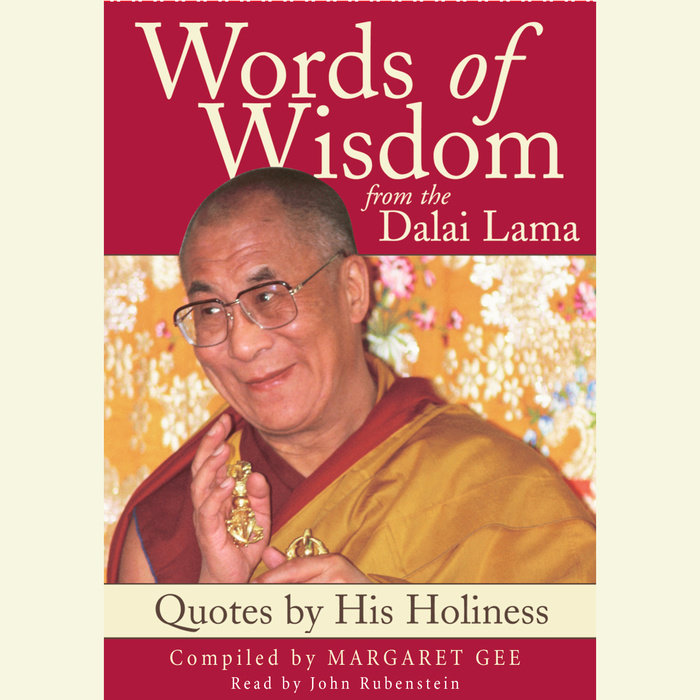 Written by: Margaret Gee
Read by: John Rubinstein
1 Hours Imprint: Random House Audio Genre: Religion - Buddhism - Tibetan Release Date: August 02, 2001
Respected and loved by millions of people around the world, Tenzin Gyatso, the fourteenth Dalai Lama, is a powerful and profound man. The Tibetan spiritual leader’s words of wisdom resonate with everyone from world leaders to the common man.

Born into a peasant family, the Dalai Lama was two years old when he was recognized as the reincarnation of his predecessor, the thirteenth Dalai Lama. And Tenzin Gyatso was only 16 when he assumed full political power, once China threatened to take over his country. Since then, the Dalai Lama has led the Tibetan people through years of exile, while becoming a major player on the world stage.

Words of Wisdom captures some of the Dalai Lama’s most sage and sensible thoughts on topics that range from global peace to the meaning of life and compassion. Beautifully edited by Margaret Gee, Words of Wisdom resonates with everyone who’s looking for insight of a higher order.
Read More 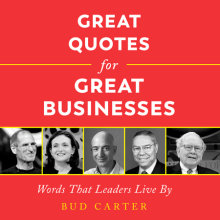 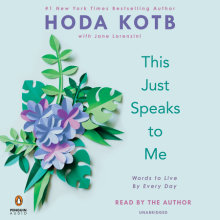 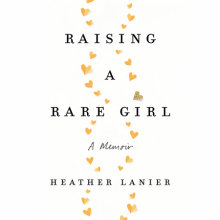