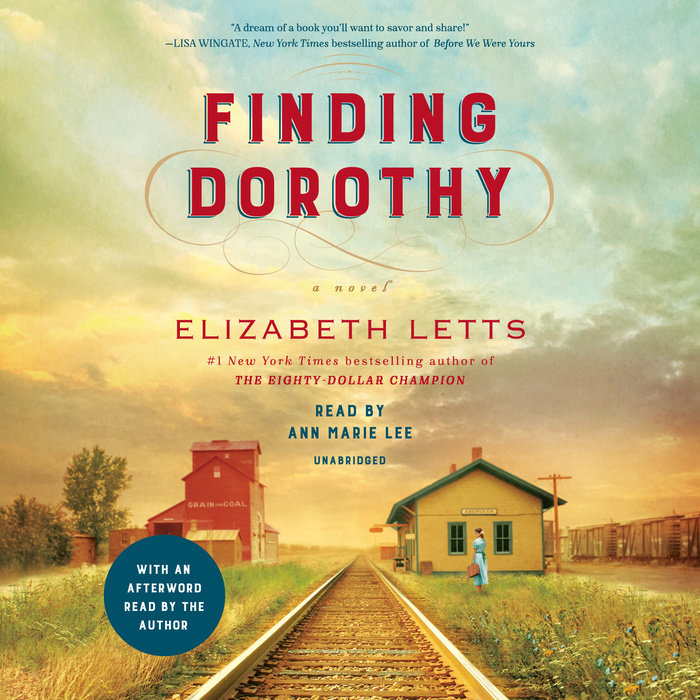 “A breathtaking read that will transport you over the rainbow and into the heart of one of America’s most enduring fairy tales.”—Lisa Wingate, author of Before We Were Yours

Hollywood, 1938: As soon as she learns that M-G-M is adapting her late husband’s masterpiece for the screen, seventy-seven-year-old Maud Gage Baum sets about trying to finagle her way onto the set. Nineteen years after Frank’s passing, Maud is the only person who can help the producers stay true to the spirit of the book—because she’s the only one left who knows its secrets.

But the moment she hears Judy Garland rehearsing the first notes of “Over the Rainbow,” Maud recognizes the yearning that defined her own life story, from her youth as a suffragette’s daughter to her coming of age as one of the first women in the Ivy League, from her blossoming romance with Frank to the hardscrabble prairie years that inspired The Wonderful Wizard of Oz. Judy reminds Maud of a young girl she cared for and tried to help in South Dakota, a dreamer who never got her happy ending. Now, with the young actress under pressure from the studio as well as her ambitious stage mother, Maud resolves to protect her—the way she tried so hard to protect the real Dorothy.

The author of two New York Times bestselling nonfiction books, The Eighty-Dollar Champion and The Perfect Horse, Elizabeth Letts is a master at discovering and researching a rich historical story and transforming it into a page-turner. Finding Dorothy is the result of Letts’s journey into the amazing lives of Frank and Maud Baum. Written as fiction but based closely on the truth, Elizabeth Letts’s new book tells a story of love, loss, inspiration, and perseverance, set in America’s heartland.

“In some ways reminiscent of Jerry Stahl’s excellent I, Fatty, Letts’ Finding Dorothy combines exhaustive research with expansive imagination, blending history and speculation into a seamless tapestry. . . . It’s a testament to Letts’ skill that she can capture on the page, without benefit of audio, that same emotion we have all felt sometime over the last 80 years while listening to ‘Over the Rainbow.’”—BookPage (starred review)
Read More
“A breathtaking read that will transport you over the rainbow and into the heart of one of America’s most enduring fairy tales and the hardscrabble life that inspired it. Gripping, fascinating, Finding Dorothy is a novel for anyone who ever stared in awe as Oz came to life onscreen, and wondered what other secrets lay hidden behind the curtain. A dream of a book you’ll want to savor and share!”—Lisa Wingate, author of Before We Were Yours

“In some ways reminiscent of Jerry Stahl’s excellent I, Fatty, Letts’ Finding Dorothy combines exhaustive research with expansive imagination, blending history and speculation into a seamless tapestry. . . . It’s a testament to Letts’ skill that she can capture on the page, without benefit of audio, that same emotion we have all felt sometime over the last 80 years while listening to ‘Over the Rainbow.’”—BookPage (starred review)

“Old Hollywood is its own kind of Oz in Finding Dorothy, complete with false dazzle and complex combinations of threat and allure. But what really satisfies here is the unlikely friendship between L. Frank Baum’s unsinkable widow, Maud, and the young Judy Garland, on the vulnerable cusp of fame. It’s an alliance that seems touched with magic and serendipity and something even more transformative, true understanding between women.”—Paula McLain, author of Love and Ruin

“Beautifully researched and written, Finding Dorothy pulls back the curtain on a fascinating relationship behind the making of The Wizard of Oz.”—Martha Hall Kelly, author of Lilac Girls

“A woman with a heart, a brain, courage to spare, and a girl’s sense of wonder—this is the heroine of Elizabeth Letts’s sparkling, touching novel. Maud Baum is the daughter of a suffragette and the wife of a dreamer, but she is also a force to be reckoned with in her own right.”—Melanie Benjamin, author of The Swans of Fifth Avenue

“Readers looking for an inspiring true story will be delighted. . . . [Letts] again crafts a tale of fortitude and triumph over adversity. . . . Fans of the Oz novels or film will be enchanted. This is a great fit for readers of Christina Baker Kline and Lisa Wingate, and will surely be a popular choice for book clubs. . . . [A] well-researched novelization.”—Library Journal

“Maud [Gage Baum] is a fascinating character, and this is a poignant, absorbing tale of the life and love story that led to the creation of a beloved classic.”—Booklist

“Historical fiction fans will rejoice. With meticulous research and vivid detail, Elizabeth Letts explores both Maud’s life story leading up to the writing of The Wonderful Wizard of Oz, and her determination to see that the film remained true to her husband’s vision as it was made in 1930’s Hollywood. Letts takes readers on an unflinching journey between hardship and hope, with a catch-your-breath ending.”—Pam Jenoff, author of The Orphan’s Tale

“More than just a behind-the-scenes pee at the making of The Wizard of Oz, Finding Dorothy is a heartfelt look at the origins of a beloved story told, through the eyes of the woman closest to its creator. From capturing the pioneering spirit of a family settling out West to the fight for women’s suffrage, and the vulnerability of a young Judy Garland on the threshold of stardom, Finding Dorothy is filled with pitch-perfect wonderment.”—Renée Rosen, author of White Collar Girl
Read More 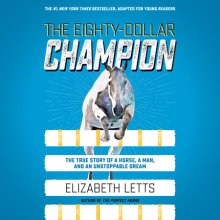 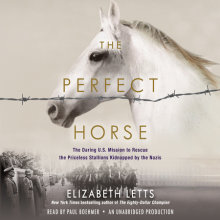