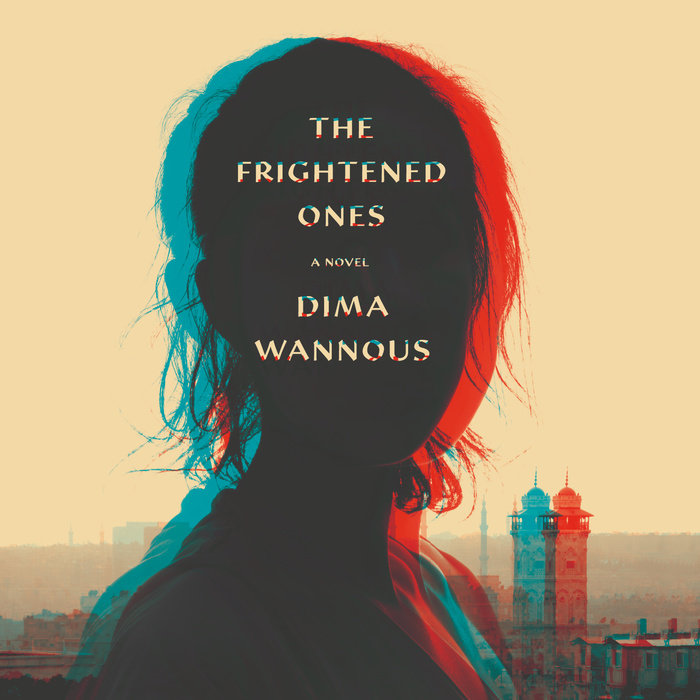 A timely and haunting novel from an exciting new voice in international literature, set in present-day Syria

In her therapist's waiting room in Damascus, Suleima meets a strange and reticent man named Naseem, and they soon begin a tense affair. But when Naseem, a writer, flees Syria for Germany, he sends Suleima the unfinished manuscript of his novel. To Suleima's surprise, she and the novel's protagonist are uncannily similar. As she reads, Suleima's past overwhelms her and she has no idea what to trust--Naseem's pages, her own memory, or nothing at all?
Narrated in alternating chapters by Suleima and the mysterious woman portrayed in Naseem's novel, The Frightened Ones is a boundary-blurring, radical examination of the effects of oppression on one's sense of identity, the effects of collective trauma, and a moving window into life inside Assad's Syria.
Read More
"The Frightened Ones eloquently locates the crux of the Syrian experience, during a time of brutal repression. In this brilliant novel, Dima Wannous tells us the story of the revolution through the voices of two women . . . With its economy of language, this captivating novel leaves us astounded by the ability of literature to create beauty amidst pain." —Elias Khoury

“A complex tale of revolution, displacement, delusional love and the psychoanalyst’s couch, The Frightened Ones explores the psychological fallout from living under a brutal dictatorship in a bitterly riven society. It deploys dreams and Freudian interpretation in the context of a police state where torture is an instrument of control, and fear is anything but irrational . . . [Wannous] can write powerfully and subtly . . .  It is most memorable in surreal details and glancing tales . . . The novel’s quiet hero [is] strangely reminiscent of Dr. Rieux in Camus’s The Plague.” —Maya Jaggi, The Guardian

"The achievement of Dima Wannous’s novel is to convey a depth of fear so absolute that it pervades everything, every aspect of behavior . . . Through Wannous’s detailed autofiction, marked by frequent flashbacks, the reader is taken on a shocking journey through the realities of life under the Assad dictatorship . . . The structure of The Frightened Ones is highly complex, enhancing the sense of fear, confusion and loss of reality . . . The world has been living with the anxiety of Covid-19 for just a few months. The Frightened Ones helps to put this anxiety into perspective when compared to the level of fear that most Syrians have endured for fifty years under the Assad family dictatorship." —Diana Darke, The Times Literary Supplement

"A chilling reminder of the human consequences when autocracy, rather than democracy, prevails . . . Despite its distinctly surreal aura, The Frightened Ones is a work of acute realism, dystopian without being remotely speculative. Specific dates appear as sparingly as lethal secrets . . . To dwell on the particulars would be to repeat the obvious. It is not the physical horror that’s central here, but the fear of fear itself . . . The gruesome scenery of war, from battlefield casualties to execution techniques, is neither necessary nor displayed in these pages. The horror mounts instead through the dissociation of the characters’ psyches and the barrenness of prose as stark as Camus’s in The Stranger . . . Wannous writes with the clinical precision of a scalpel. She offers no luxurious descriptions of landscape, no sensuous details of local food or voluptuous lovemaking. Instead, her phrasing reverberates like an ongoing state of shock. Each sentence lands stripped, hard and colorless as the bones that Suleima claims to love “more than anything else.” . . . The Frightened Ones reads like an essential and galvanizing portent." —Aimee Liu, Consequence Magazine

"Masterfully translated by Elisabeth Jaquette . . . The novel takes readers on a haunting journey through history, time and protagonist Suleima’s mind as she navigates war and trauma in Syria. From the waiting room of her psychiatrist’s office to the streets of Damascus, readers get a glimpse into the mind of a young woman who has trouble differentiating reality from fantasies as political turmoil and the collective suffering of a nation fills page after heartbreaking page . . . [A] powerful novel of human relationships and inhumane politics. The tremors of past traumas never stop reverberating through the pages as people are forced to live life as the frightened ones."
—Manak Shakir, Arab News

"[A] multilayered tale of depression and fear framed by violence, discrimination, displacement, and revolution in Damascus after the 2011 uprising . . . This deeply humane examination of wartime Syrians and their coping mechanisms deserves a look." —Publishers Weekly

"This Syrian novel toggles between two women — the narrator, and the heroine of a manuscript her former lover wrote — to paint a textured picture of Damascus at war with itself." —The New York Times Book Review ("New & Noteworthy")

"The nerve-stretching tension and horror of life in Assad’s Syria is conveyed in this cunningly constructed novel." —David Mills, The Sunday Times (UK)

"A poignant novel about life in contemporary Syria from a promising new voice . . . This book is definitely a page-turner!" —Rabeea Saleem, Book Riot

"This Syrian novel toggles between two women — the narrator, and the heroine of a manuscript her former lover wrote — to paint a textured picture of Damascus at war with itself." —The New York Times Book Review ("New & Noteworthy")

Audiobooks by Arab Authors to Add to Your Playlist 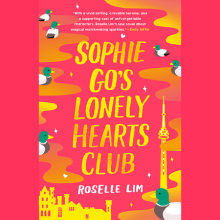