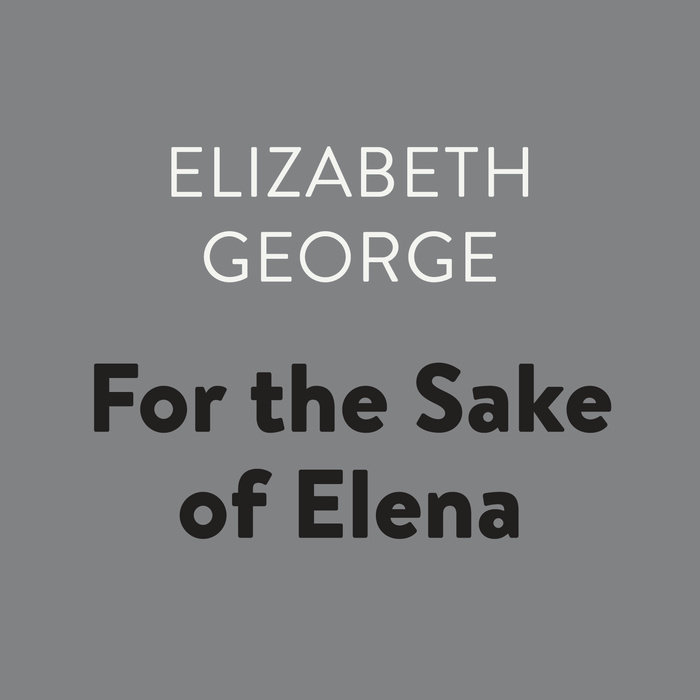 Written by: Elizabeth George
Read by: Simon Vance
3 Hours Imprint: Random House Audio Genre: Fiction - Thrillers - Suspense Release Date: July 05, 2000
Elena Weaver was a surprise to anyone meeting her for the first time. In her clingy dresses and dangling earrings she exuded a sexuality at odds with the innocence projected by the unicorn posters on her walls. While her embittered mother fretted about her welfare from her home in London, in Cambridge—where Elena was a student at St. Stephen's College—her father and his second wife each had their own very different image of the girl. As for Elena, she lived a life of casual and intense physical and emotional relationships, with scores to settle and goals to achieve—until someone, lying in wait along the route she ran every morning, bludgeoned her to death.

For both officers, the true identity of Elena Weaver proves elusive. Each relationship the girl left behind casts new light both on Elena and on those people who appeared to know her best—from an unsavory Swedish-born Shakespearean professor to the brooding head of the Deaf Students Union.

What's more, Elena's father, a Cambridge professor under consideration for a prestigious post, is a man with his own dark secrets. While his past sins make him neurotically dedicated to Elena and blind to her blacker side, present demons drive him toward betrayal.
Read More
"George is a master...an outstanding practitioner of the modern English mystery."—Chicago Tribune

"George goes to the head of her genre, with class."—People

"If you're already a fan, just know that Elizabeth George is getting better and better. Carve out some time one weekend soon, stake out a cozy chair and wallow in her best yet."—Denver Post

"Powerful and deeply affecting, For the Sake of Elena is another satisfying addition to this superb series."—The Sun, Baltimore

"For the Sake of Elena is a rich, rewarding book and a top-notch mystery. It may be Elizabeth George's best yet....find it and buy it. You will want to read it again."—Mystery News
Read More 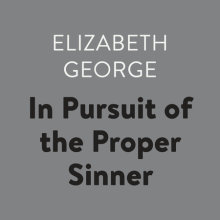