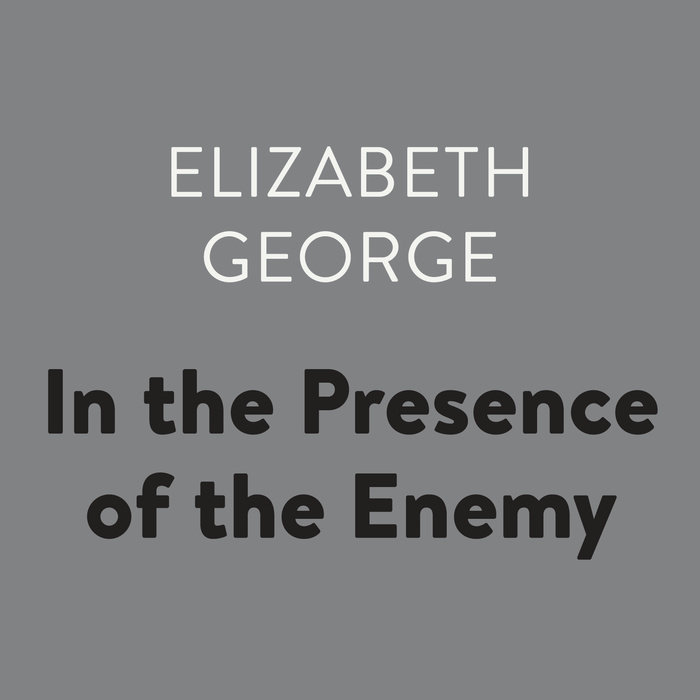 Written by: Elizabeth George
Read by: Donada Peters
20 Hours and 50 Minutes Imprint: Random House Audio Genre: Fiction - Thrillers - Suspense Release Date: October 23, 2018
Hailed as the "king of sleaze," tabloid editor Dennis Luxford is used to ferreting out the sins and scandals of people in exposed positions. But when he opens an innocuous-looking letter addressed to him at The Source, he discovers that someone else excels at ferreting out secrets as well.

Ten-year-old Charlotte Bowen has been abducted, and if Luxford does not admit publicly to having fathered her, she will die. But Charlotte's existence is Luxford's most fiercely guarded secret, and acknowledging her as his child will throw more than one life and career into chaos. Luxford knows that the story of Charlotte's paternity could make him a laughingstock and reveal to his beautiful wife and son the lie he's lived for a decade. Yet it's not only Luxford's reputation that's on the line: it's also the reputation—and career—of Charlotte Bowen's mother. For she is Undersecretary of State for the Home Office, one of the most high-profile Junior Ministers and quite possibly the next Margaret Thatcher.

Knowing that her political future hangs in the balance, Eve Bowen refuses to let Luxford damage her career by printing the story or calling the police. So the editor turns to forensic scientist Simon St. James for help. It's a case that fills St. James with disquiet, however, for none of the players in the drama seem to react the way one would expect.

Then tragedy occurs and New Scotland Yard becomes involved. Detective Inspector Thomas Lynley soon discovers that the case sends tentacles from London into the countryside, and he must simultaneously outfox death as he probes Charlotte Bowen's mysterious disappearance. Meanwhile, his partner Detective Sergeant Barbara Havers, working part of the investigation on her own and hoping to make the coup of her career, may be drawing closer to a grim solution—and to danger—than anyone knows.

In the Presence of the Enemy is a brilliantly insightful and haunting novel of ideals corrupted by self-interest, of the sins of parents visited upon children, and of the masks that hide people from each other—and from themselves.
Read More
"Combining the eloquence of P.D. James with a story John Grisham would envy, George serves up a splendid, unsettling novel."—People 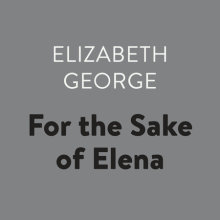