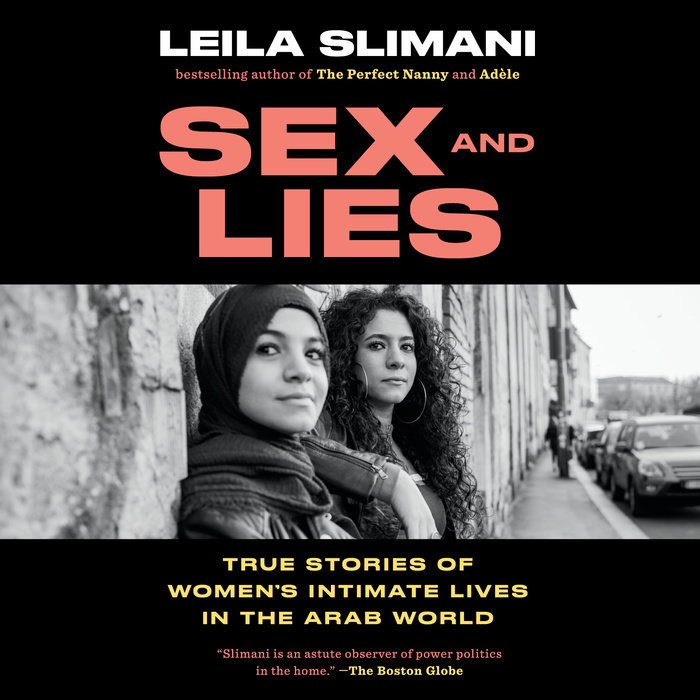 A fearless exposé of the secrets and lies of women's intimate lives, by the bestselling author of The Perfect Nanny, Adèle, and In the Country of Others

"All those in positions of authority--politicians, parents, teachers--maintain the same line: 'Do what you like, but do it in private.' "

Leila Slimani was in her native Morocco promoting her novel Adèle, about a woman addicted to sex, when she began meeting women who confided the dark secrets of their sexual lives. In Morocco, adultery, abortion, homosexuality, prostitution, and sex outside of marriage are all punishable by law, and women have only two choices: They can be wives or virgins. Sex and Lies combines vivid, often harrowing testimonies with Slimani's passionate and intelligent commentary to make a galvanizing case for a sexual revolution in the Arab world.
Read More
“As revealing as Lisa Taddeo’s bestseller Three Women, but it has a more urgent political mission. . . . Like Adèle did before it, this slim book of impassioned pleas, and of human impulses that resonate, is one step to more women breaking free.” —Evening Standard

“Slimani’s searing nonfiction debut unearths the deepest and most intimate secrets of a group of women in a culture where sexual autonomy is punished by law.” ―Newsweek

“A compassionate and searing examination of women in Morocco and the Arab world.” ―Ms.

“Vivid, at times unbearable testimonies . . . In an act of rare humility and generosity, Slimani offers [these women] what they've been deprived of: a space to tell their stories, to exist.” —San Francisco Chronicle

“Infuriating, heartbreaking stories of the ways in which [women’s] desires, happiness, and autonomy have been stunted by a system that denies their validity or very existence.” —The New York Review of Books

“Potent . . . An ensemble portrait of women drawn together through the force of pressures they all face . . . Slimani keeps a light presence in the interviews, not unlike Svetlana Alexievich’s conversations with former Soviet women soldiers.” —John Freeman, Lit Hub

“Graceful . . . Deft . . . Nuanced and sophisticated . . . An elegant, accentless translation . . . I’d read Slimani’s 2016 Goncourt Prize–winning novel, The Perfect Nanny, experiencing her as a thrillingly precise writer, her observations so sharp they flensed away every flabby stereotype. . . . Slimani has brought that same quality of attention to bear on this book. . . . [She] gives these women their due.” ―Lina Mounzer, The Baffler

“Open[s] the eyes of the reader to universal challenges for women . . . You’ll learn something or feel something in each essay.” ―Book Riot

“A passionate, candid, and convincing narrative of unmasking and revelation.” —Kirkus Reviews

“I salute Leila Slimani for writing this important, honest and brave book. . . . As a writer from a Turkish background, I am moved by Slimani’s words. The women she talks to could just as well have been Lebanese, Syrian, Jordanian, Palestinian, Iranian, Turkish.” ­—Elif Shafak, New Statesman

“Challenge[s] one of the Arab world’s great taboos . . . [and] provides a rare, and perhaps unique, look into a patriarchal Arab society laden with hypocrisy.” —The Times (U.K.)

“Slimani deserves credit for giving a voice to those for whom ‘just being myself is activism.’ ’’ —The Spectator

“A gripping portrait of a society riven by inner conflict, poised on a power-keg of desire.” —The Sydney Morning Herald

“Sex and Lies does not lack for passion [and] raises legitimate questions.” —Financial Times

“A nuanced and pragmatic reflection on the situation of women in Morocco and in the Arab-Muslim world.” —L'Express
Read More

Audiobooks by Arab Authors to Add to Your Playlist 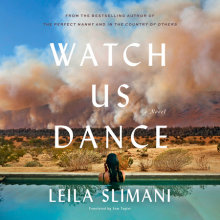 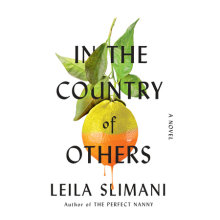 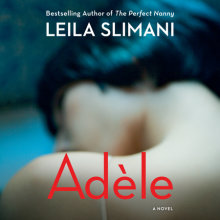 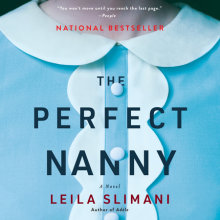