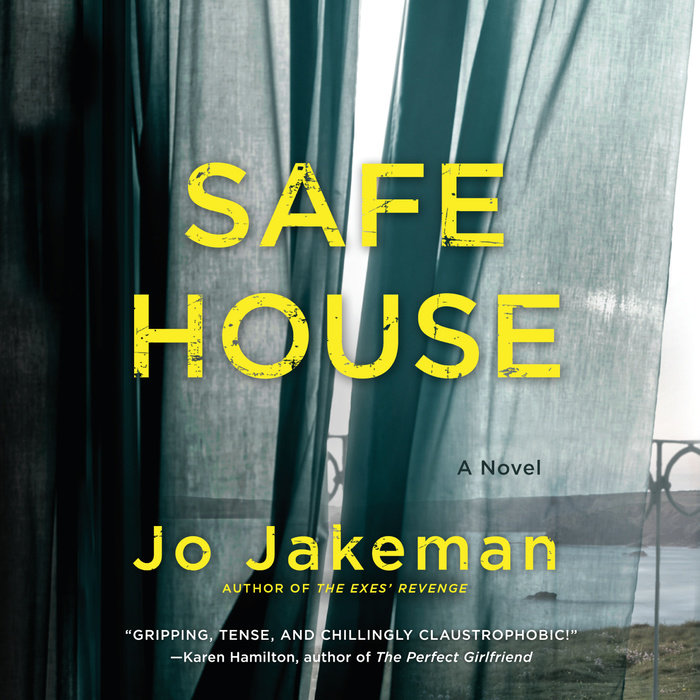 She's paid the price for giving her ex a false alibi, and now she's moved to a seaside village to escape her past--but more than her lie follows her there in this chilling and twisty psychological thriller from the author of the acclaimed The Exes' Revenge.

One day, a woman turns up in a remote coastal village. She's bought a crumbling, long-vacant cottage and calls herself Charlie Miller. Charlie keeps to herself, reluctant to integrate with the locals. If they ever find out who she really is, and what she's done, she'll lose what little she has left.

Charlie served two years in prison for providing a false alibi for a murderer. It was the mistake of a woman in love, a woman who couldn't believe her boyfriend was guilty--or lying to her. All she desperately wants now is a fresh start.

As Charlie slowly lets down her guard and becomes friendly with her neighbors, she can't shake the feeling that someone is watching her, someone who knows what she did. When one of her new friends suddenly disappears, Charlie's worst fears are confirmed. She must confront her past head-on, but as she knows all too well, everything is far more dangerous than how it appears.
Read More
Praise for Safe House

“So much atmosphere and tension….Gripping, tense and chillingly claustrophobic!”—Karen Hamilton, international bestselling author of The Perfect Girlfriend

“Exhilarating and utterly absorbing, Safe House is an intense thriller written with great flair and heart. I wolfed it down in a weekend, and I defy you not to do the same.”—Emily Elgar, international bestselling author of If You Knew Her

“Clever plotting, a hugely confident sense of place, and more suspects than you can shake a stick at.”—Caz Frear, international bestselling author of Sweet Little Lies

"Nerve-wrackingly tense and paranoia-inducing, with a sense of unease that just won't let go. I loved every minute!"—Roz Watkins, author of Dead Man’s Daughter

"I was absolutely gripped by this tale of secrets, lies, and the impossibility of running away from your past....Fantastic!"—Luca Veste, author of The Bone Keeper

Praise for The Exes' Revenge

"The Exes' Revenge reads like a darker Big Little Lies with all the female rage of Sharp Objects."—Bustle

"A fast-paced game of cats and mouse...This is a modern revenge tale with a beating heart."—Julia Heaberlin, international bestselling author of Paper Ghosts

"Tight, suspenseful, and satisfyingly dark...This is a book you'll want to swallow in one white-knuckled reading session."—Simone St. James, national bestselling author of The Broken Girls 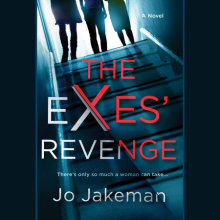 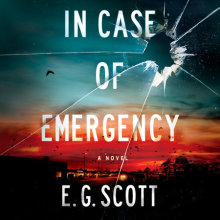 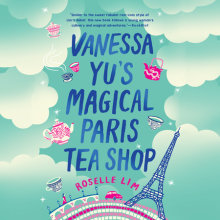