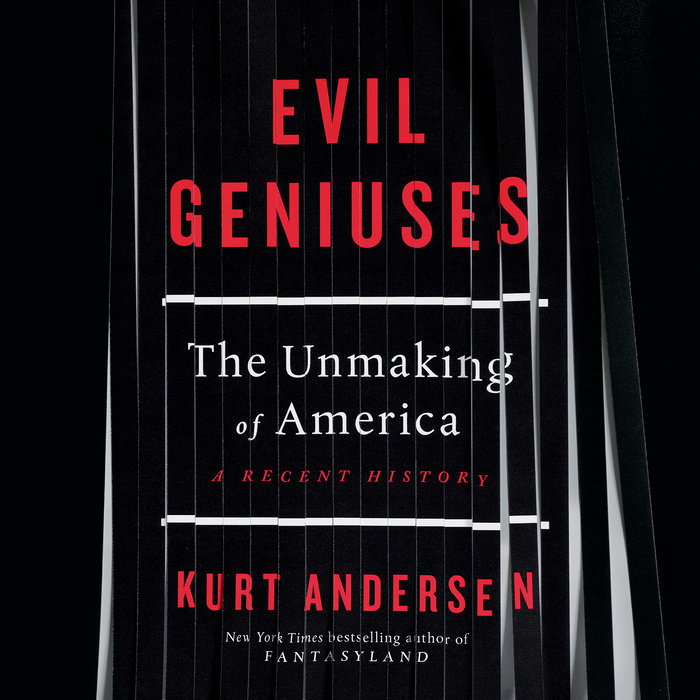 Written by: Kurt Andersen
Read by: Kurt Andersen
16 Hours and 25 Minutes Imprint: Random House Audio Genre: History - Social History Release Date: August 11, 2020
NEW YORK TIMES BESTSELLER • When did America give up on fairness? The author of Fantasyland tells the epic history of how America decided that big business gets whatever it wants, only the rich get richer, and nothing should ever change—and charts a way back to the future.

During the twentieth century, America managed to make its economic and social systems both more and more fair and more and more prosperous. A huge, secure, and contented middle class emerged. All boats rose together. But then the New Deal gave way to the Raw Deal. Beginning in the early 1970s, by means of a long war conceived of and executed by a confederacy of big business CEOs, the superrich, and right-wing zealots, the rules and norms that made the American middle class possible were undermined and dismantled. The clock was turned back on a century of economic progress, making greed good, workers powerless, and the market all-powerful while weaponizing nostalgia, lifting up an oligarchy that served only its own interests, and leaving the huge majority of Americans with dwindling economic prospects and hope.

Why and how did America take such a wrong turn? In this deeply researched and brilliantly woven cultural, economic, and political chronicle, Kurt Andersen offers a fresh, provocative, and eye-opening history of America’s undoing, naming names, showing receipts, and unsparingly assigning blame—to the radical right in economics and the law, the high priests of high finance, a complacent and complicit Establishment, and liberal “useful idiots,” among whom he includes himself.

Only a writer with Andersen’s crackling energy, deep insight, and ability to connect disparate dots and see complex systems with clarity could make such a book both intellectually formidable and vastly entertaining. And only a writer of Andersen’s vision could reckon with our current high-stakes inflection point, and show the way out of this man-made disaster.
Read More
“This is the one book everyone must read as we figure out how to rebuild our country. With lucid writing and head-snapping insights, Kurt Andersen explores how a confederacy of the right and big business, with unabashed greed, deliberately reengineered our economy. To fix that will require understanding the roots of the problem. A triumph.”—Walter Isaacson, author of The Code Breaker: Jennifer Doudna, Gene Editing, and the Future of the Human Race

“Nostalgia is the antithesis of history. Andersen brilliantly exposes how nostalgia—the strategic oversimplification of our past—has erased complexity and friction from our country’s narrative to serve a single goal: to preserve the status quo for the benefit of those in power. Evil Geniuses documents how history and nostalgia are engaged in hand-to-hand combat that may determine our future.”—Ken Burns, director of The Civil War and The Roosevelts: An Intimate History

“How did the United States turn from its longstanding egalitarian ideals to its present course of socially and morally catastrophic inequality? Kurt Andersen interrogates the past half century with characteristic intellectual ambition and literary bravado to find out. At once cultural history, memoir, and riff, Evil Geniuses explains how our country found its way into this predicament, and how we might yet get out of it.”—Jacob Weisberg, author of The Bush Tragedy and Ronald Reagan

“Evil Geniuses is a vivid catalog of American sociopolitical history—a dedicated deep dive into this country’s paradoxical legacy of innovation and ego, with Andersen as its clear-eyed, masterful archivist.”—Rebecca Carroll, WNYC cultural critic and host of the podcast Come Through

“Back when the idea of President Reagan still seemed a stretch and President Trump was barely a joke, some serious, smart, committed people with vast appetites and little shame—right-wing intellectuals and billionaires, CEOs and Washington hustlers—launched a long war to create a paradigm shift and rewrite our social contract to their benefit. Andersen’s dazzling, mind-bending, must-read chronicle of that fifty-year crusade explains how it happened, why it succeeded, and, unsettlingly, what that victory means: America is now theirs.”—John Heilemann, co-founder and executive editor, The Recount

“Wow. Evil Geniuses is engaging, enraging, enthralling, appalling; a true tour de force. And most of all, it’s the truth—about how these rapacious bastards have picked this country’s bones for the last fifty years, and what the rest of us need to do to turn the tables. Exactly the book we need right now.”—Michael Tomasky, Daily Beast columnist and author of If We Can Keep It
Read More 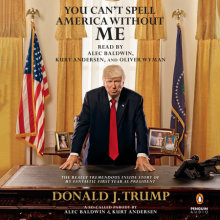 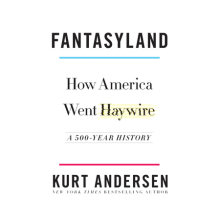 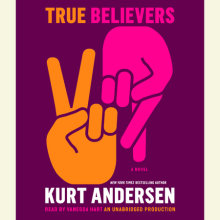 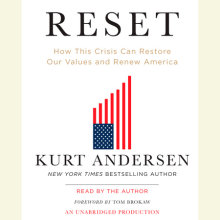