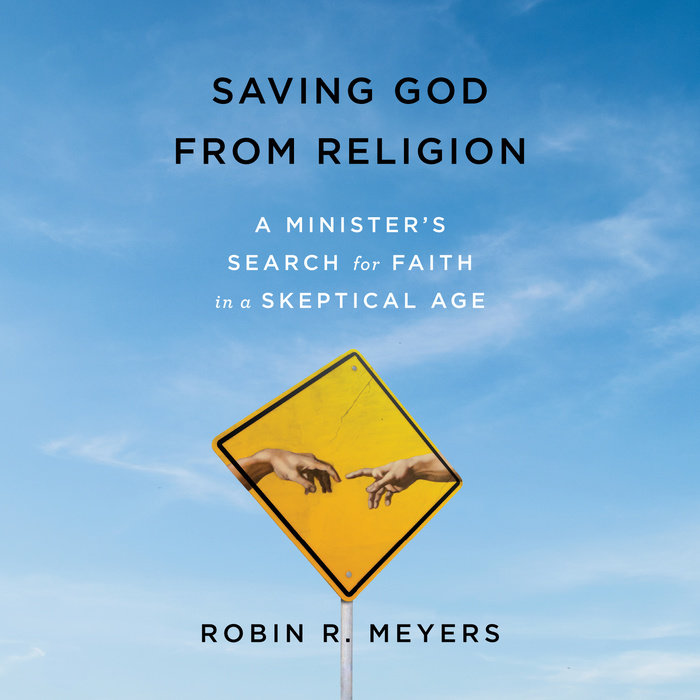 Written by: Robin R. Meyers
Read by: Robin R. Meyers
6 Hours and 53 Minutes Imprint: Random House Audio Genre: Religion - Christian Theology - General Release Date: January 28, 2020
A revelatory manifesto on how we can reclaim faith from abstract doctrines and rigid morals to find God in the joys and ambiguities of everyday life, from the acclaimed author of Saving Jesus from the Church

“In this book of stories from four decades of ministry, Meyers powerfully captures what it means to believe in a God who’s revealed not in creeds or morals but in the struggles and beauty of our ordinary lives.”—Richard Rohr, bestselling author of The Universal Christ

People across the theological and political spectrum are struggling with what it means to say that they believe in God. For centuries, Christians have seen him as a deity who shows favor to some and dispenses punishment to others according to right belief and correct behavior. But this transactional approach to a God “up there”—famously depicted by Michelangelo on the ceiling of the Sistine Chapel—no longer works, if it ever did, leaving an increasing number of Christians upset, disappointed, and heading for the exits.

In this groundbreaking, inspiring book, Robin R. Meyers, the senior minister of Oklahoma City’s Mayflower Congregational United Church of Christ, shows how readers can move from a theology of obedience to one of consequence. He argues that we need to stop seeing our actions as a means for pleasing a distant God and rediscover how God has empowered us to care for ourselves and the world. Drawing on stories from his decades of active ministry, Meyers captures how the struggles of ordinary people hint at how we can approach faith as a radical act of trust in a God who is all around us, even in our doubts and the moments of life we fear the most.
Read More
“In this book of stories from four decades of ministry, Meyers powerfully captures what it means to believe in a God who’s revealed not in creeds or morals but in the struggles and beauty of our ordinary lives. In unrelenting detail, he shows how all of creation is anointed with the presence of God, before leaving us with the hope that such anointing might also include us.”—Richard Rohr, bestselling author of The Universal Christ

“Several years ago now, Marcus Borg said to me, ‘Keep your eyes on the work of Robin Meyers—he is a forerunner, a man of courage and comment,  empathy and compassion.’ In Saving God from Religion, Meyers invites us to reimagine God as we look around at our web of existence. He never lets us ‘fly off the page’ into some abstract, unwieldy realm but rather calls us to existential trust, where the sacred and profane meet. Meyers insists ours is a life in and with God, a collaborative, elegant, grounded play of awe and wonder in which outcomes are not guaranteed, but the possibility of goodness is endless.”—Marianne Borg, founding chair of the Marcus J. Borg Foundation


“Conventional religious language inspires some with warm and nostalgic feelings, but it triggers others with nausea or the hives. At the center of our religious language problem is the word God, but too few ministers and theologians have shown the courage to wade into the deep waters of what we mean when we say God. Robin Meyers has that courage, and in Saving God from Religion, he invites us to join him in the deep end. You’ll be glad you did. You might even experience this book as a kind of baptism into a deeper, freer, wider faith.”—Brian D. McLaren, author of The Galápagos Islands: A Spiritual Journey

“Powerful, persuasive, and provocative, this book’s challenge negates both the accepted God of theistic religion and the rejected God of atheistic skepticism. Beyond the interactive irrelevance of both those options, a transcendent vision still glimmers over, under, around, and through our quantum world and our evolutionary universe. Think, with this book, about internal earthly consequences rather than external heavenly punishments; about prayer as contact and empowerment rather than petition and thanksgiving; about the evolutionary arc of the universe bending toward justice. Think!”—John Dominic Crossan 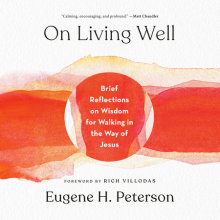 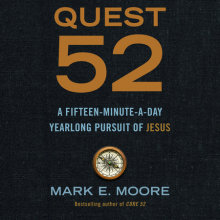 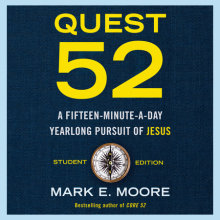 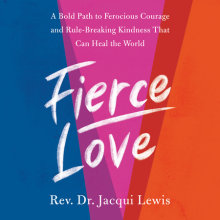