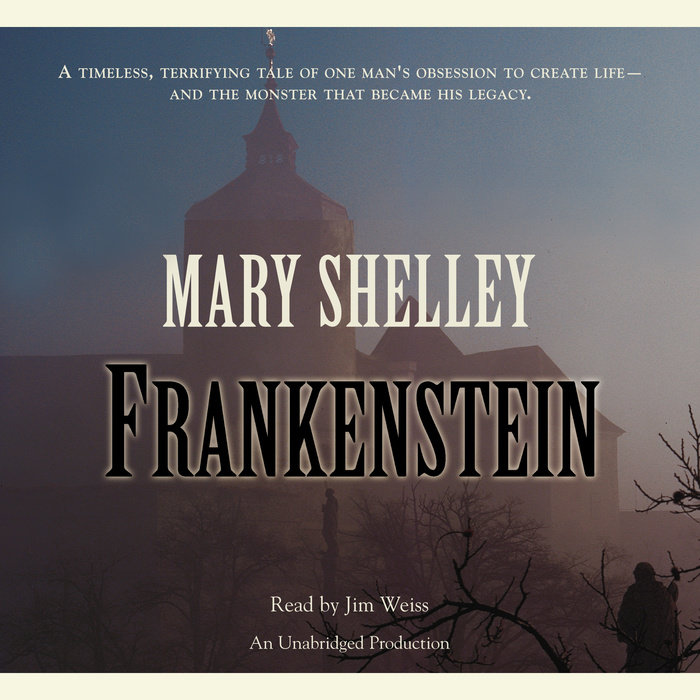 Written by: Mary Shelley
Read by: Jim Weiss
9 Hours and 57 Minutes Imprint: Listening Library Ages 12 and up Release Date: February 22, 2011
Victor Frankenstein learns the secret of producing life, and so, by putting together parts of various corpses, he creates the Frankenstein monster. The monster is huge and disformed, but he means no harm to anyone--until constant ill treatment drives him to murder and revenge. This version of Mary Shelley's long-standing masterpiece easily captures the sadness and horror of the original.
Read More
Mary Shelley's Frankenstein is one of the masterpieces of nineteenth-century Gothicism. While stay-ing in the Swiss Alps in 1816 with her lover Percy Shelley, Lord Byron, and others, Mary, then eighteen, began to concoct the story of Dr. Victor Frankenstein and the monster he brings to life by electricity. Written in a time of great personal tragedy, it is a subversive and morbid story warning against the dehumanization of art and the corrupting influence of science. Packed with allusions and literary references, it is also one of the best thrillers ever written. Frankenstein; Or, the Modern Prometheus was an instant bestseller on publication in 1818. The prototype of the science fiction novel, it has spawned countless imitations and adaptations but retains its original power.
This Modern Library edition includes a new Introduction by Wendy Steiner, the chair of the English department at the University of Pennsylvania and author of The Scandal of Pleasure.

Mary Shelley was born Mary Wollstonecraft Godwin in 1797 in London. She eloped to France with Shelley, whom she married in 1816. After Frankenstein, she wrote several novels, including Valperga and Falkner, and edited editions of the poetry of Shelley, who had died in 1822. Mary Shelley died in London in 1851.
Read More

Adaptations of Frankenstein are Must-Listens 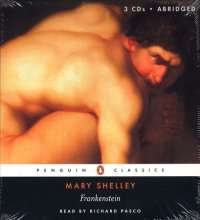 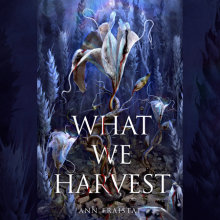