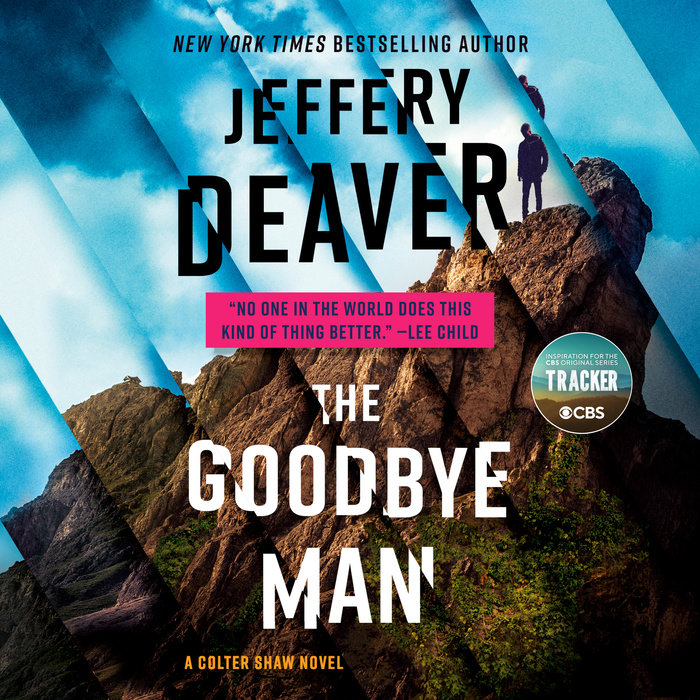 Written by: Jeffery Deaver
Read by: Kaleo Griffith
11 Hours and 29 Minutes Imprint: Penguin Audio Genre: Fiction - Thrillers - Crime Release Date: May 12, 2020
In this twisty thriller from the New York Times bestselling master of suspense, reward-seeker Colter Shaw infiltrates a sinister cult after learning that the only way to get somebody out . . . is to go in.

In the wilderness of Washington State, expert tracker Colter Shaw has located two young men accused of a terrible hate crime. But when his pursuit takes a shocking and tragic turn, Shaw becomes desperate to discover what went so horribly wrong and if he is to blame.

Shaw's search for answers leads him to a shadowy organization that bills itself as a grief support group. But is it truly it a community that consoles the bereaved? Or a dangerous cult with a growing body count?

Undercover, Shaw joins the mysterious group, risking everything despite the fact that no reward is on offer. He soon finds that some people will stop at nothing to keep their secrets hidden . . . and to make sure that he or those close to him say "goodbye" forever.
Read More
“Jeffery Deaver has more ideas for getting people in and out of tight spots than Carter has liver pills.”--New York Times Book Review

One of Bookpage's "Most Anticipated Mysteries and Thrillers" of 2020

“[An] outstanding sequel to 2019’s The Never Game…Deaver balances suspense and plausibility perfectly…This is a perfect jumping-on point for readers new to one of today’s top contemporary thrillers writers.”--Publishers Weekly (starred)

“The second Colter Shaw novel is even better than the first … It’s no surprise that the story has a lot of moving parts and just the right amount of twists and turns (Deaver’s reputation as a master of the corkscrewing plot is well earned), and fans of the author’s Lincoln Rhyme and Kathryn Dance novels will note the same attention to character construction and natural-sounding dialogue here. Colter Shaw seems certain to become an enduring series lead.”--Booklist (starred)


“The Goodbye Man features Deaver at his level best, wielding his computer keyboard like a magic wand to dazzle us. This is superb thriller writing, as compulsively readable as it is masterfully structured."--Milford Daily News 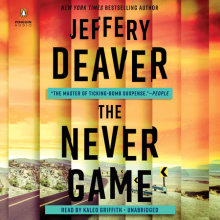 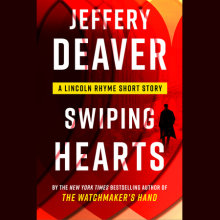