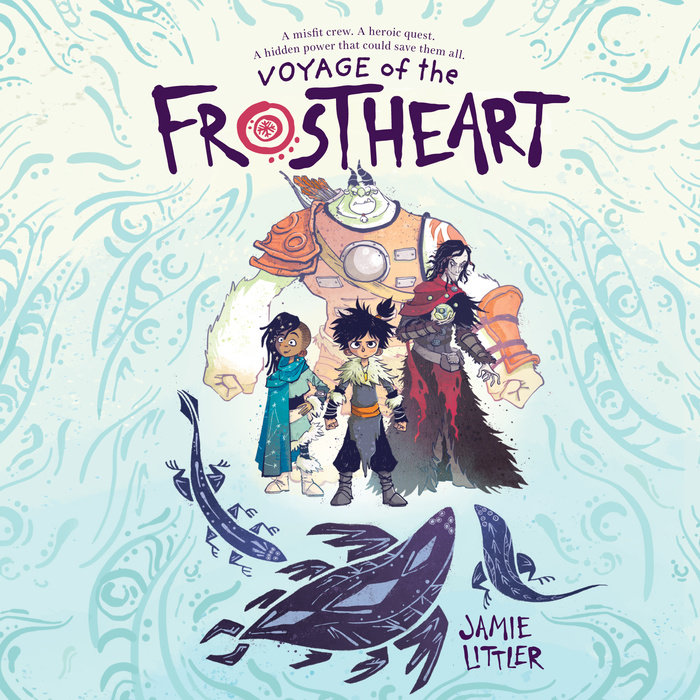 In a snow-covered land where monsters rule the icy tundra, only song weavers hold the power to control these vicious giants. But for centuries song weavers have been the subject of suspicion--how can those who hold so much power be trusted?

Ever since his parents were lost on a pathfinding expedition, Ash has spent his life as an outcast. As a budding song weaver, his village marked him as a potential threat, even though all he wants to do is protect them. Eager to find his place in the world, he and his cantankerous yeti caretaker seek passage on the Frostheart: a ship-like sleigh whose mission is to explore faraway lands.

There he meets a fast-talking, spunky navigator, a walrus captain with a peg leg who runs a tight sleigh, and a mysterious traveler who encourages him to hone his song. But can Ash's song weaving save the Frostheart from the monsters hiding under the ice? Or will his untamed powers put his newfound friends in jeopardy?

Chockfull of heart and humor, the journey of the Frostheart will win over listeners and gatekeepers looking for a rich, gateway fantasy listen.
Read More
Praise for Voyage of the Frostheart:

* "The enthralling dawn of an unmissable voyage."--Kirkus, starred review

"Ash’s quest to accept himself is relatable, the journey across this freshly envisioned world is intriguing, and the fluid monochromatic illustrations animate the story with quirky hairdos but still leave plenty of room for readers’ imaginations."--BCCB
Read More 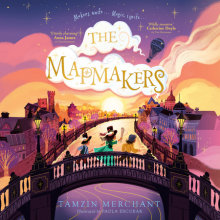 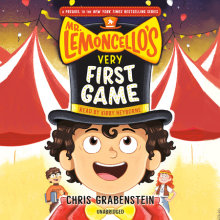 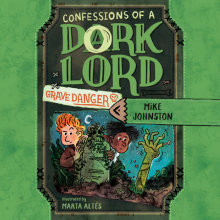 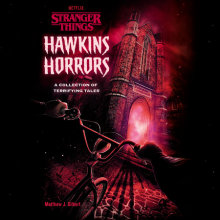