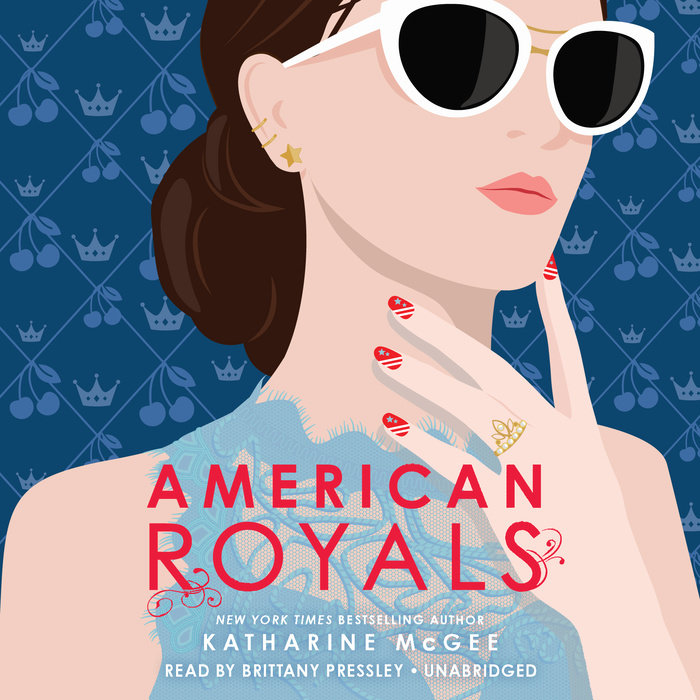 What if America had a royal family? If you can't get enough of Harry and Meghan or Kate and William, meet American princesses Beatrice and Samantha. Crazy Rich Asians meets The Crown. Perfect for fans of Red, White, and Royal Blue and The Royal We!

When America won the Revolutionary War, its people offered General George Washington a crown. Two and a half centuries later, the House of Washington still sits on the throne. Like most royal families, the Washingtons have an heir and a spare. A future monarch and a backup battery. Each child knows exactly what is expected of them. But these aren't just any royals. They're American.

As Princess Beatrice gets closer to becoming America's first queen regnant, the duty she has embraced her entire life suddenly feels stifling. Nobody cares about the spare except when she's breaking the rules, so Princess Samantha doesn't care much about anything, either . . . except the one boy who is distinctly off-limits to her. And then there's Samantha's twin, Prince Jefferson. If he'd been born a generation earlier, he would have stood first in line for the throne, but the new laws of succession make him third. Most of America adores their devastatingly handsome prince . . . but two very different girls are vying to capture his heart.

The duty. The intrigue. The Crown. New York Times bestselling author Katharine McGee imagines an alternate version of the modern world, one where the glittering age of monarchies has not yet faded--and where love is still powerful enough to change the course of history.

“Imagine a world where Meghan Markle is the queen of the United States of America…. American Royals is the next closest thing.” –Teen Vogue

"For all the glamour and intrigue, there's also a reality check. All four central characters struggle to reconcile the expectations the world imposes on them with the internal selves they discover through heartbreak and struggle." —The New York Times Book Review

“A soapy, escapist blockbuster [following] the drama, scandal and romances of the impossibly glamorous young court. An unabashedly frothy romp, and enormous fun." – The Guardian

A fun, fast-paced read packed with drama, scandal, and romance” —The Sun

"Critical questions tantalize readers through the foibles and flaws of characters who are frustratingly human… readers will eagerly await the next installment to find out whether true love will win or stodgy tradition will triumph.” —Kirkus Reviews

“A deliciously soapy American royal family… McGee’s characters are well-crafted and flawed, giving the narrative emotional texture that elevates it above the dramatic formula.” —Publishers Weekly

“Readers will be hooked…. A fun twist on history as we know it, and the ending will have readers hoping for a sequel.” —School Library Journal

“For readers looking for intrigue—and for those who like their royal fever with a twist—this is a quick and delicious read.” —Booklist

Summer Lovin’: Get Ready to Crush on These Audiobook Rom-ComsQ&A with Brittany Pressley, Narrator of American Royals and Well MetRunning with Stories, Stumbling on FantasySee More 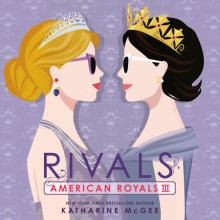 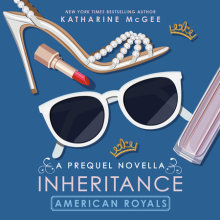 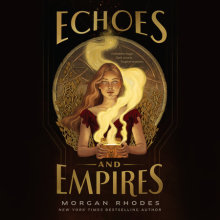