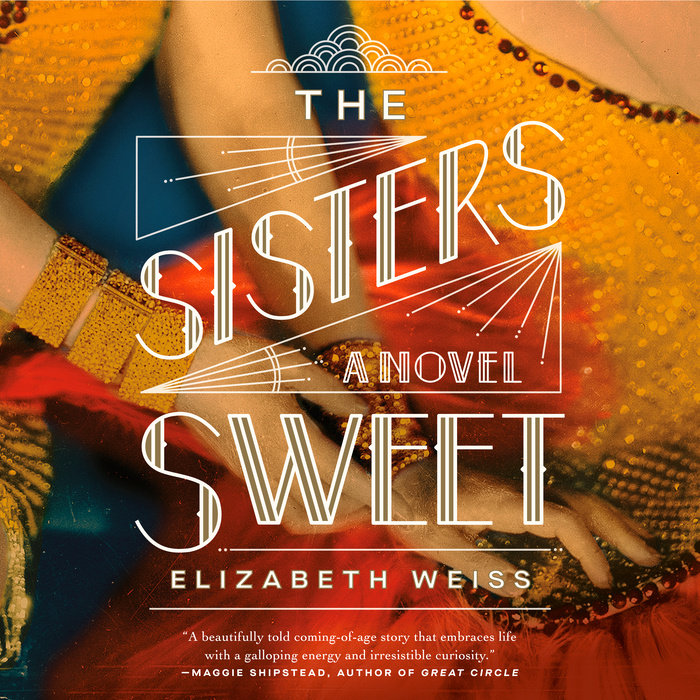 Written by: Elizabeth Weiss
Read by: Barrie Kreinik
14 Hours and 33 Minutes Imprint: Random House Audio Genre: Fiction - Historical - General Release Date: November 30, 2021
A young woman in a vaudeville sister act must learn to forge her own path after her twin runs away to Hollywood in this “elegant, immersive . . . exploration of sisterhood, identity, ambition and betrayal” (The New York Times).

Leaving was my sister’s choice. I would have to make my own.

All Harriet Szász has ever known is life onstage with her sister, Josie. As “The Sisters Sweet,” they pose as conjoined twins in a vaudeville act conceived of by their ambitious parents, who were once themselves theatrical stars. But after Josie exposes the family’s fraud and runs away to Hollywood, Harriet must learn to live out of the spotlight—and her sister’s shadow. As Josie’s star rises in California, the Szászes fall on hard times. Striving to keep her struggling family afloat, Harriet molds herself into the perfect daughter. She also tentatively forms her first relationships outside her family and begins to imagine a life for herself beyond the role of dutiful daughter that she has played for so long. Finally, Harriet must decide whether to honor her mother, her father, or the self she’s only beginning to get to know.

Full of long-simmering tensions, buried secrets, questionable saviors, and broken promises, this is a story about how much we are beholden to others and what we owe ourselves. Layered and intimate, The Sisters Sweet heralds the arrival of an accomplished new voice in fiction.
Read More
“Elizabeth Weiss’s debut novel, The Sisters Sweet, is an elegant, immersive family saga set within the duplicitous culture of early-20th-century vaudeville. . . . An intimate exploration of sisterhood, identity, ambition and betrayal. It forces us to ask who we are if the very thing that should make us unique—our face—is shared by another who takes it and becomes famous in the process. The novel does a fine job of answering that question and gives us plenty of surprises along the way.”—The New York Times

“The Sisters Sweet will charm you into another world. Weiss has conjured a lost America with wit, sorrow, and beauty—a book like a favorite old movie.”—Andrew Sean Greer, Pulitzer Prize–winning author of Less

“At once intimate and epic, The Sisters Sweet is an ambitious, intricately constructed, and immensely satisfying story about a family of performers—both onstage and off. This is a deeply immersive novel about the lives—and aspirations—of women. I loved it.”—Karen Thompson Walker, author of The Dreamers

“The Sisters Sweet is both cinematic and humane, an expansive and gorgeously written tale of a family that’s at once spectacularly offbeat and fundamentally human.”—Claire Lombardo, author of The Most Fun We Ever Had

“Imaginative . . . Weiss explores the intriguing theme of a woman understood only in relation to others. . . . [T]here are plenty of rich details, and each scene is well drawn. Weiss is clearly talented.”—Publishers Weekly

“[A]stute and descriptive narration . . . Readers who enjoy bittersweet, coming-of-age stories like Anna Quindlen’s Miller’s Valley or The Distance Home by Paula Saunders will root for Harriet.”—Booklist 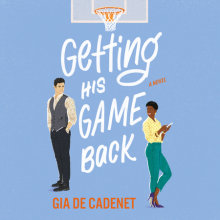 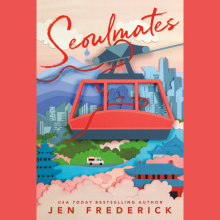 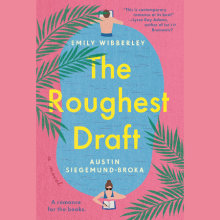