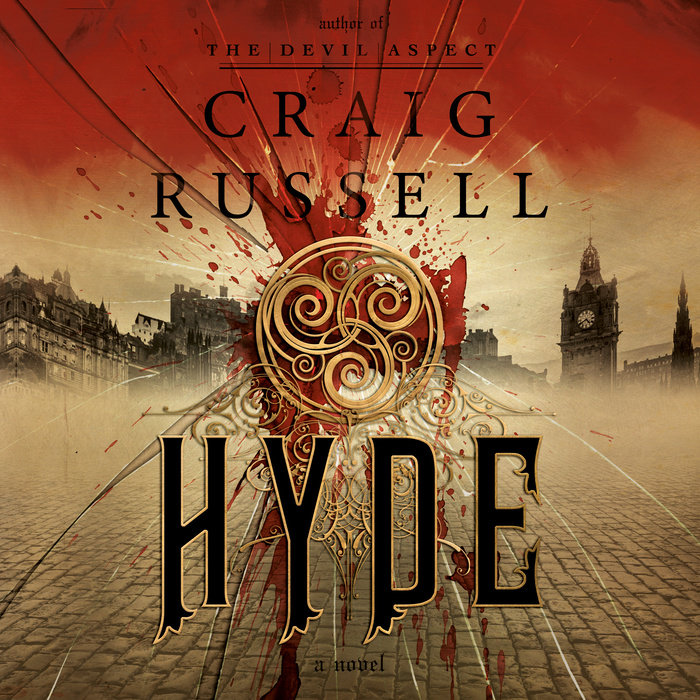 Victorian Edinburgh. Captain Edward Henry Hyde is chief detective for the City of Edinburgh Police; as such, he is responsible for investigating all murders and serious crimes in the city. Hyde is a striking but severe-looking man who provokes unease, and often fear, in those who encounter him. Nevertheless, Edward Hyde is truly a good man ...  though he wrestles fiercely with his own unique demons.

When Hyde finds himself at the scene of a heinous murder, with no idea of how he got there or the events leading up to the discovery, his alarm is triggered on two levels. First, the crime scene is brutal and involves the Threefold Death, an ancient Celtic rite of sacrifice entangled with dark Scottish spiritual mythology. Second, Hyde's inability to remember any detail of his arrival at the crime scene makes him immediately fret about the secret he keeps from all but his physician: He suffers from a rare form of epilepsy that causes him to lose time—amnesiac absences where he cannot account for his actions—and nocturnal seizures that manifest themselves as vivid and lucid dreams.

As Hyde begins his investigation of the murder in a city on edge, he finds himself not only searching for real world clues, but trying to unravel the significance of the imagery in the otherworld of his dreaming. His investigation leads to the very places he fears, but has never fully imagined.
Read More
Best Crime Novel of the Year: Winner of the McIlvanney Prize

"Russell writes a pacy, ever-twisting mystery that will keep you turning the pages." - Ian Rankin

"Evocative prose (“violence hung like mine dust in the air, waiting for a spark to bring it to combustion”) enhances a suspenseful and sophisticated plot. This is the rare riff on an influential novel that sticks the landing." - Publisher's Weekly *Starred Review*
Read More 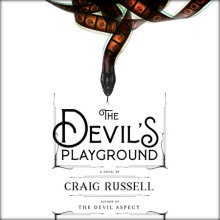 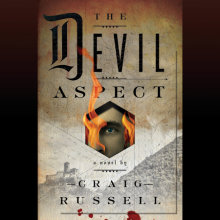