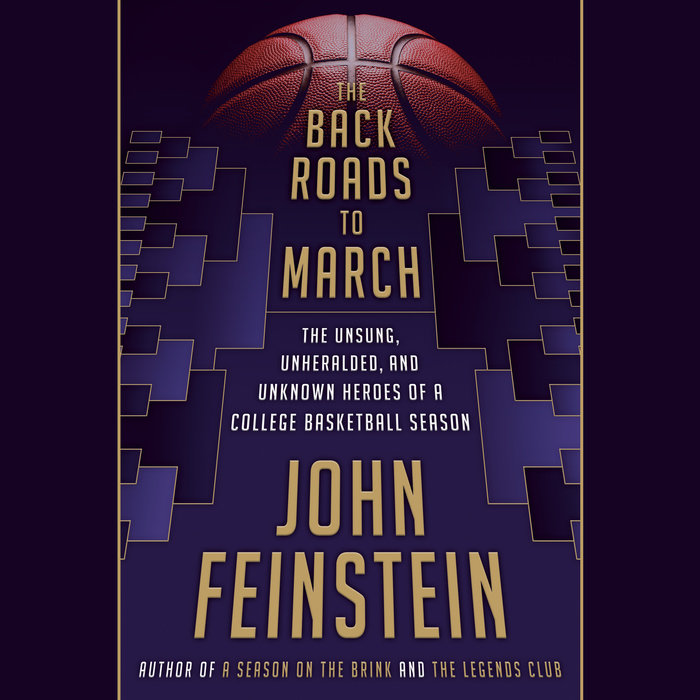 John Feinstein has already taken readers into the inner circles of top college basketball programs in The Legends Club. This time, Feinstein pulls back the curtain on college basketball's lesser-known Cinderella stories--the smaller programs who no one expects to win, who have no chance of attracting the most coveted high school recruits, who rarely send their players on to the NBA.
Feinstein follows a handful of players, coaches, and schools who dream, not of winning the NCAA tournament, but of making it past their first or second round games. Every once in a while, one of these coaches or players is plucked from obscurity to continue on to lead a major team or to play professionally, cementing their status in these fiercely passionate fan bases as a legend. These are the gifted players who aren't handled with kid gloves--they're hardworking, gritty teammates who practice and party with everyone else.
With his trademark humor and invaluable connections, John Feinstein reveals the big time programs you've never heard of, the bracket busters you didn't expect to cheer for, and the coaches who inspire them to take their teams to the next level.
Read More
“Perfect. A wonderful book by a wonderful sports journalist.”
--Booklist (starred review)

"In this fascinating history, sportswriter Feinstein (A Season on the Brink) takes a look at lesser-known college basketball teams. In order to explore the 'real joys of college basketball,' Feinstein eschews the big money and future NBA stars of celebrated universities to focus on the sheer love of the game that characterizes smaller schools, covering the 2018 basketball season from November to the March playoffs. . . It’s all net for Feinstein’s passionate basketball history."
--Publishers Weekly (starred review)

"Rousing . .  . The author is a sympathetic observer, fan, reporter, and scholar all at once, and he delivers reams of information about how the game has evolved . . . Feinstein writes with warmth and enthusiasm of a beloved sport in a book that will grab any fan."
--Kirkus
Read More 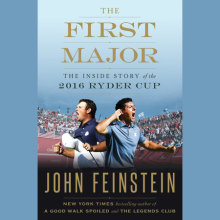 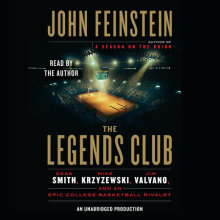 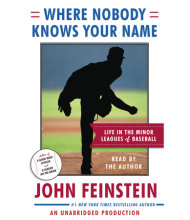