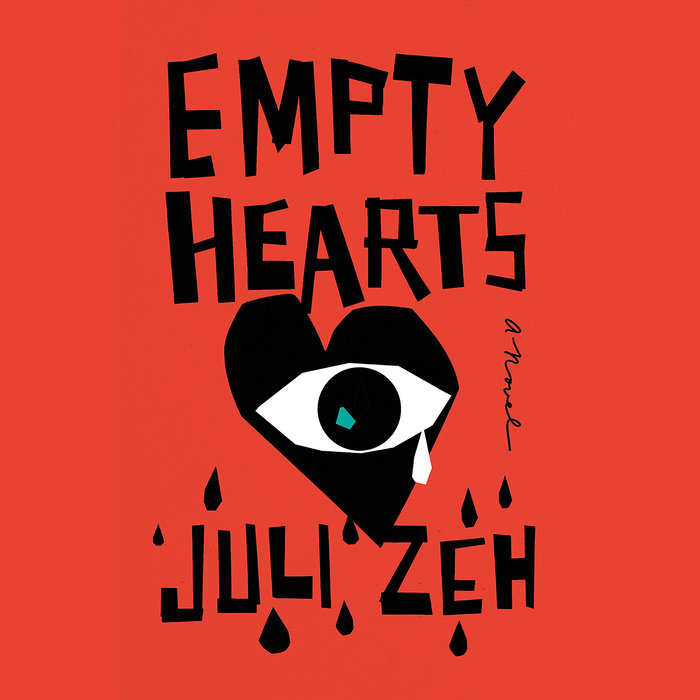 A few short years from now, the world is an even more uncertain place than it is today, and politics everywhere is marching rightward: Trump is gone, but Brexit is complete, as is Frexit. There's a global financial crisis, armed conflict, and mass migration, and an ultrapopulist movement governs in Germany. With their democracy facing the wrecking ball, most well-off Germans turn inward, focusing on their own lives. Britta, a wife, mother, and successful businesswoman, ignores the daily news and concentrates on her family and her work running a clinic specializing in suicide prevention.
But her legitimate business is connected to a secret and far more lucrative operation known as The Bridge, an outfit that supplies terrorist organizations looking to employ suicide bombers. Using a complex candidate-identifying algorithm designed by Babak, a brilliant programmer and Britta's only employee, The Bridge has effectively cornered the market, and terrorism never takes place without Britta's services—which is why news of a thwarted suicide attack in Leipzig comes as a shock. Then The Bridge's database is stolen, driving Britta, Babak, and their latest recruit into hiding. On their heels is a new terrorist organization called the Empty Hearts, a group unlike any Britta and Babak have encountered before.
Part suspenseful thriller, part wickedly effective social satire, Empty Hearts is a novel for our times, examining urgent questions of morality, politics, and culture and presenting a startling vision of a future where empathy is a thing of the past.
Read More
“If you want to write a dystopian novel in these quasi-dystopian times, you need to go dark. Really dark. And the premise of Juli Zeh’s bracing, furious novel, Empty Hearts, is so dark that I laughed out loud when I read it on the book’s back cover . . . Empty Hearts has the veneer of a thriller but it’s more accurate to call it a chiller: chilling in the accuracy of its satire and chilling in its diagnosis of our modern malaise.”
—Adam Sternbergh, New York Times Book Review

“Empty Hearts explores interesting ideas about the price of failure to act against tyranny . . . Zeh challenges readers to consider how complicit we are in our current political dilemmas.”
—Paula L. Woods, Los Angeles Times

“2019 has seen a string of novelists exploring the destabilised Western political psyche, but Empty Hearts strikes me as one of the strongest so far. It asks, what if the current political climate led not to catastrophe, but to stagnation? Its answer comes in the form of both a riveting thriller and a nuanced piece of social science fiction—predictive and precautionary . . . Brilliantly executed—one of the stand-outs of the year.”
—Helen Marshall, New Scientist

"As dark and funny as the genre gets."
—Boris Kachka, Vulture.com (7 New Books You Should Read this August)

“Will keep readers turning the pages . . . Zeh makes it easy to suspend disbelief in this cold-blooded and macabre future.”
—Publishers Weekly 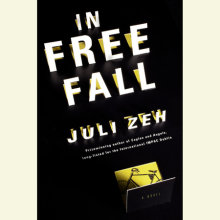