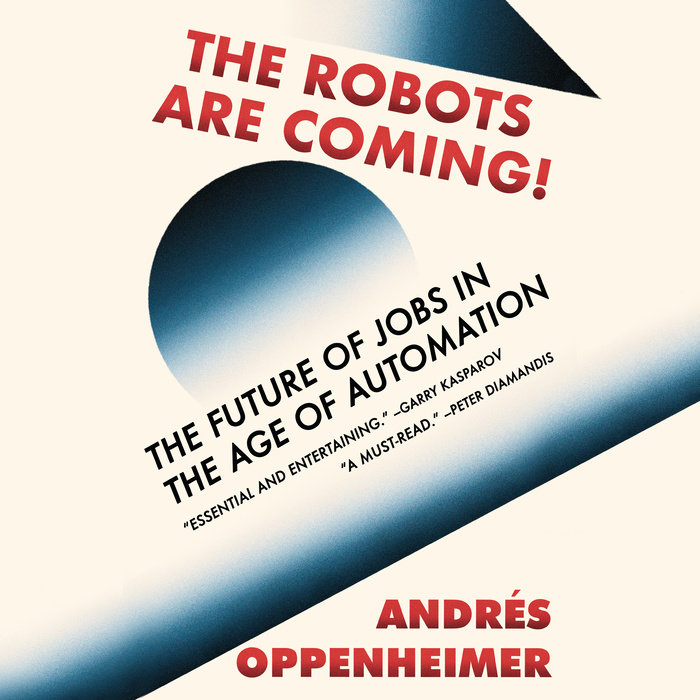 Written by: Andres Oppenheimer
Read by: Henry Leyva
Translated by: Ezra E. Fitz
12 Hours and 46 Minutes Imprint: Random House Audio Genre: Business & Economics - Workplace Culture Release Date: April 30, 2019
Staying true to his trademark journalistic approach, Andrés Oppenheimer takes his readers on yet another journey, this time across the globe, in a thought-provoking search to understand what the future holds for today's jobs in the foreseeable age of automation.

The Robots Are Coming! centers around the issue of jobs and their future in the context of rapid automation and the growth of online products and services. As two of Oppenheimer's interviewees -- both experts in technology and economics from Oxford University -- indicate, forty-seven percent of existing jobs are at risk of becoming automated or rendered obsolete by other technological changes in the next twenty years. Oppenheimer examines current changes in several fields, including the food business, legal work, banking, and medicine, speaking with experts in the field, and citing articles and literature on automation in various areas of the workforce. He contrasts the perspectives of "techno-optimists" with those of "techno-negativists" and generally attempts to find a middle ground between an alarmist vision of the future, and one that is too uncritical. A self-described "cautious optimist", Oppenheimer believes that technology will not create massive unemployment, but rather will drastically change what work looks like.
Read More
"A must read for those who fear their jobs may be threatened by robots or A.I., The Robots Are Coming! presents a realistic picture of the fantastic opportunities for those who start preparing themselves now!"
--Peter H. Diamandis, Executive Founder of Singularity University, Founder & Executive Chairman of the XPRIZE Foundation and author of Abundance and Bold

"If you want to understand the future of jobs, read The Robots Are Coming! The detailed and brilliant reportage of Andres Oppenheimer provides an eye-opening account of the brave new world of work that awaits us. It’s not just truck drivers and retail clerks who are at risk, professionals like lawyers, doctors and high-tech engineers, all of them really, need to get ready for what’s coming."
--Richard Florida, author of The Rise of the Creative Class

"This is by far the best book on the topic. Rather than sensationalizing or downplaying the coming technological changes, Andres has articulated them in a way that almost anyone can understand. And he provides a very sensible guide to the jobs of the future."
--Vivek Wadhwa, Distinguished Fellow & Adjunct Professor at Carnegie Mellon's School of Engineering at Silicon Valley

"With the investigational rigor of a seasoned journalist and the practical but scholarly approach of a public intellectual, Oppenheimer explores the future of work in the age of automation through real stories and thoughtful analysis. A must read for anyone thinking about the future - all of us, and a clarion call for Latin America."
--Joi Ito, Head of MIT Media Lab

"A keen assessment of the future of work amid sweeping advances in technological automation. . . . A promising, terrifying, and cautionary exploration of the "unstoppable" rise of automation."
--Kirkus Reviews

"In a time of accelerating innovation, The Robots Are Coming! is an essrntail guide -- and a fascinating ride -- through the transformation of the workplace. In his timely and vivid account, Andres helps us navigate the future world of work. Everyone should read it."
--Carl Frey, Co-Director of Oxford University's Programme on Technology & Employment
Distinguished Fellow & Adjunct Professor at Carnegie Mellon's School of Engineering at Silicon Valley

"Oppenheimer occupies a unique place in the press of the Americas. His journalistic works set the agenda for the political debate."
--Le Monde

"With the welcome arrival of The Robots Are Coming, I’m delighted to have Andres Oppenheimer as a fellow member of the AI Optimists Club. It can feel a little lonely here when most of the headlines go to dystopian fantasies about Terminators and job losses. As the first knowledge worker in history to have my job threatened by a machine, I’m qualified to say that what matters most is what we do next. If you can’t beat’em, join’em! The Robots Are Coming surveys the AI landscape and explains why we humans shouldn’t panic. Instead, we must focus on using these amazing new tools to make our lives and our society better, just as we have always done with new technology. Artificial Intelligence—I prefer to call it “augmented intelligence”—will transform our lives and our world much as electricity and the internet did, and The Robots Are Coming is an essential and entertaining guide to that transformation. Read this book and don’t be afraid, be prepared." --Garry Kasparov, Author of Deep Thinking: Where Machine Intelligence Ends and Human Creativity Begins, and 13th World Chess Champion
Read More 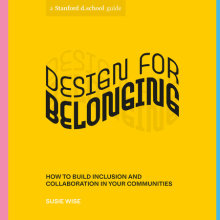 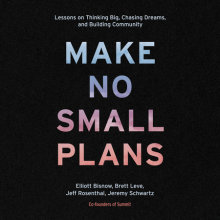 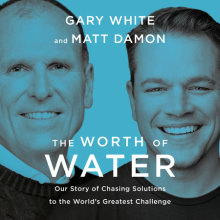