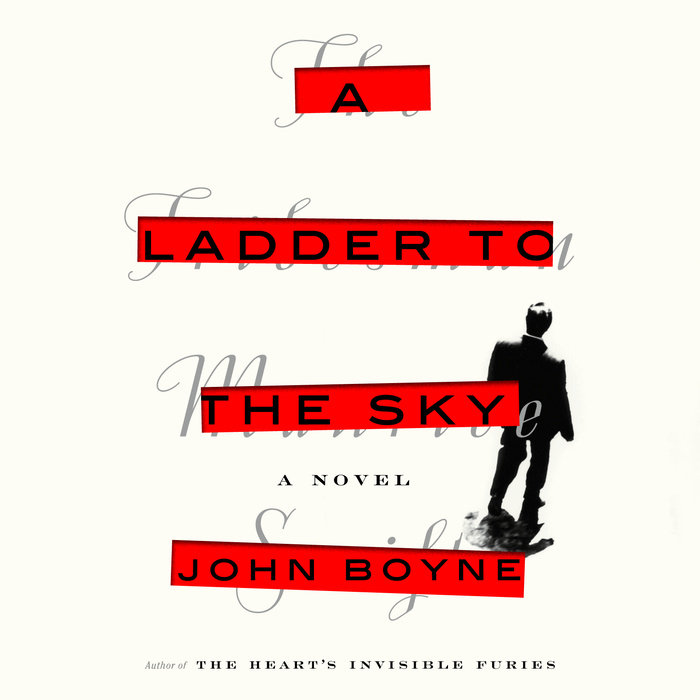 Maurice Swift is handsome, charming, and hungry for fame. The one thing he doesn’t have is talent—but he’s not about to let a detail like that stand in his way. After all, a would-be writer can find stories anywhere. They don’t need to be his own.

Working as a waiter in a West Berlin hotel in 1988, Maurice engineers the perfect opportunity: a chance encounter with celebrated novelist Erich Ackermann. He quickly ingratiates himself with the powerful – but desperately lonely – older man, teasing out of Erich a terrible, long-held secret about his activities during the war. Perfect material for Maurice’s first novel.

Once Maurice has had a taste of literary fame, he knows he can stop at nothing in pursuit of that high. Moving from the Amalfi Coast, where he matches wits with Gore Vidal, to Manhattan and London, Maurice hones his talent for deceit and manipulation, preying on the talented and vulnerable in his cold-blooded climb to the top. But the higher he climbs, the further he has to fall. . . .

Sweeping across the late twentieth century, A Ladder to the Sky is a fascinating portrait of a relentlessly immoral man, a tour de force of storytelling, and the next great novel from an acclaimed literary virtuoso.

Praise for A Ladder to the Sky

“Boyne's mastery of perspective, last seen in The Heart's Invisible Furies, works beautifully here. . . . Boyne understands that it's far more interesting and satisfying for a reader to see that narcissist in action than to be told a catchall phrase. Each step Maurice Swift takes skyward reveals a new layer of calumny he's willing to engage in, and the desperation behind it . . . so dark it seems almost impossible to enjoy reading A Ladder to the Sky as much as you definitely will enjoy reading it.”—NPR

“Delicious . . . spins out over several decades with thrilling unpredictability, following Maurice as he masters the art of co-opting the stories of others in increasingly dubious ways. And while the book reads as a thriller with a body count that would make Highsmith proud, it is also an exploration of morality and art: Where is the line between inspiration and thievery? To whom does a story belong?”—Vanity Fair
Read More
“Maurice has the heart of a sniper . . . marvelously engaging, barbed and witty.”—The New York Times Book Review

“A darkly funny novel that races like a beating heart.”—People

“Maurice Swift may not be much of a novelist, but he inhabits a literary tradition going to back to Patricia Highsmith. Boyne’s protagonist is Tom Ripley as literary climber. . . . Boyne’s novel is about high literature but has lower, juicier ambitions, at which it wildly succeeds.”—Vulture

“A taut and gripping novel . . . as craftily written as Swift himself.”—Esquire

“It’s dark, it’s funny, it’s the most unusual read I had this year….You will read it like that. Highly recommend it.”—Harlan Coben, NBC Today Show holiday gift picks

“John Boyne’s new novel charts the rise and fall of an antihero cut from the same cloth as Patricia Highsmith’s Tom Ripley…. Darkly comic and deliciously vicious, this mesmerizing portrait of a ruthless psychopath explores artistic endeavor, creative ambition and ‘whether our stories belong to us at all.’” – Minneapolis Star Tribune

"A Ladder to the Sky is clever, chilling and beautifully paced; a study of inner corrosion that Patricia Highsmith herself could not have done better... wickedly astute.”—The Times (London)

"A deliciously dark tale of ambition, seduction and literary theft . . . compelling and terrifying . . . powerful and intensely unsettling . . . in Maurice Swift, Boyne has given us an unforgettable protagonist, dangerous and irresistible in equal measure. The result is an ingeniously conceived novel that confirms Boyne as one of the most assured writers of his generation.”—The Observer

“Are novelists, by definition, monsters?  John Boyne raises this provocative possibility in “A Ladder to the Sky… A deft plotter, Boyne has fun with the idea that vampiring is simply part of what novelists do, and he implicates readers in their acts of thievery-as-creation by making us like despicable Maurice, almost against our will.”—Minneapolis Star Tribune
Read More 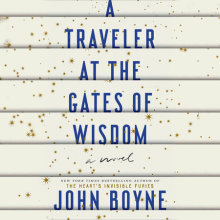 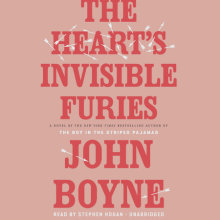 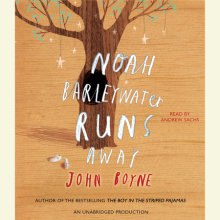