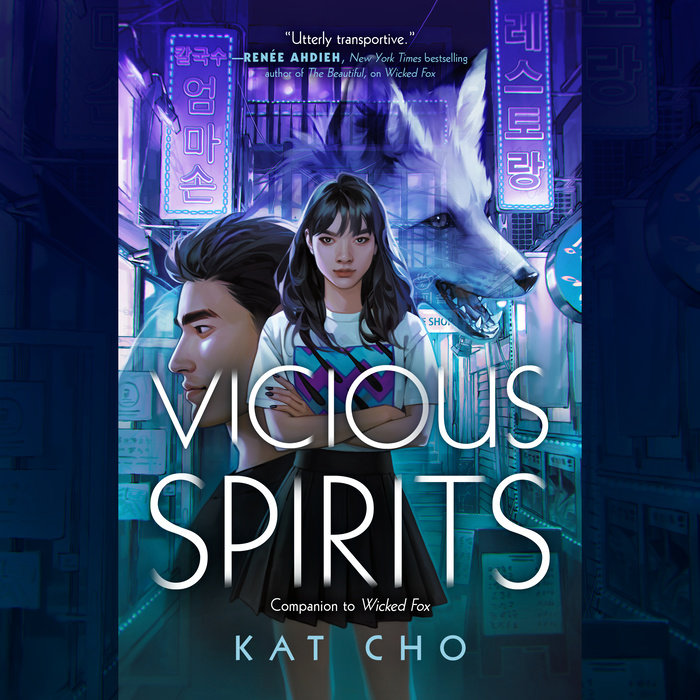 New romance and dangers abound in this companion to the crowd-pleasing Wicked Fox.

After the events of Wicked Fox, Somin is ready to help her friends pick up the pieces of their broken lives and heal. But Jihoon is still grieving the loss of his grandmother, and Miyoung is distant as she grieves over her mother's death and learns to live without her fox bead. The only one who seems ready to move forward is their not-so-favorite dokkaebi, Junu.

Somin and Junu didn't exactly hit it off when they first met. Somin thought he was an arrogant self-serving, conman. Junu was, at first, amused by her hostility toward him until he found himself inexplicably drawn to her. Somin couldn't deny the heat of their attraction. But as the two try to figure out what could be between them, they discover their troubles aren't over after all. The loss of Miyoung's fox bead has caused a tear between the world of the living and the world of the dead, and ghosts are suddenly flooding the streets of Seoul. The only way to repair the breach is to find the missing fox bead or for Miyoung to pay with her life. With few options remaining, Junu has an idea but it might require the ultimate sacrifice. In usual fashion, Somin may have a thing or two to say about that.

“When danger lurks from beyond the grave, supporting characters find themselves in the limelight in this enthralling sequel to Wicked Fox. . .Once again Cho artfully balances Korean-inspired folktales, K-drama motifs, emotionally complex characters, and unpredictable plot twists. . . This folktale fantasy will not disappoint.” —Kirkus
Read More 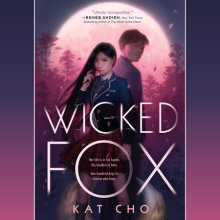 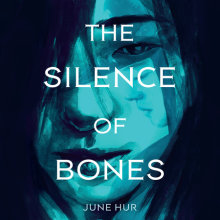 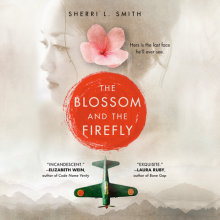 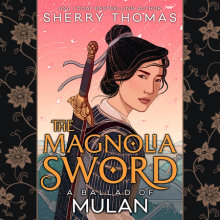