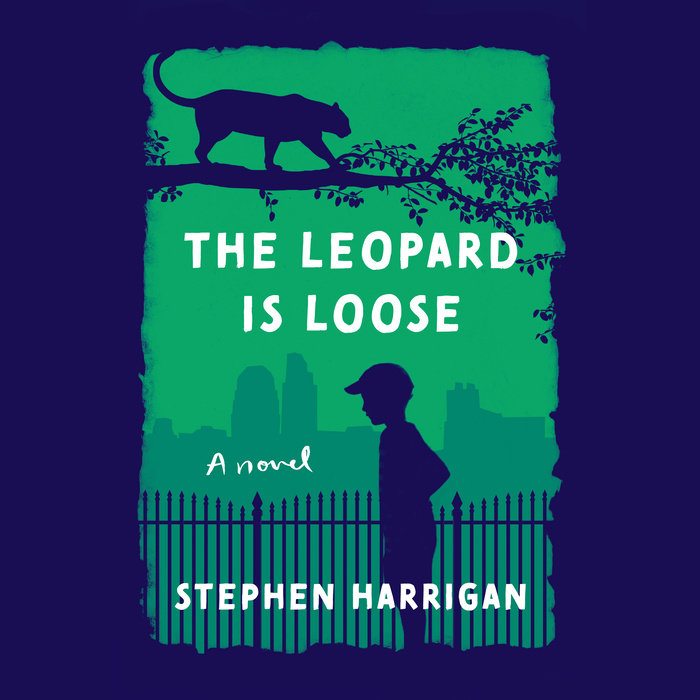 Written by: Stephen Harrigan
Read by: George Guidall
6 Hours and 15 Minutes Imprint: Random House Audio Genre: Fiction - Family Life - General Release Date: January 18, 2022
The fragile, 1952 postwar tranquility of a young boy’s world explodes one summer day when a leopard escapes from the Oklahoma City zoo, throwing all the local residents into dangerous excitement, in this evocative story of a child’s confrontation with his deepest fears

For Grady McClarty, an ever-watchful but bewildered five-year-old boy, World War II is only a troubling, ungraspable event that occurred before he was born. But he feels its effects all around him. He and his older brother Danny are fatherless, and their mother, Bethie, is still grieving for her fighter-pilot husband. Most of all, Grady senses it in his two uncles: young combat veterans determined to step into a fatherhood role for their nephews, even as they struggle with the psychological scars they carry from the war.

When news breaks that a leopard has escaped from the Oklahoma City Zoo, the playthings and imagined fears of Grady’s childhood begin to give way to real-world terrors, most imminently the dangerous jungle cat itself. The Leopard Is Loose is a stunning encapsulation of America in the 1950s, and a moving portrait of a boy’s struggle to find his place in the world.
Read More
“Harrigan’s tale rings true . . . [The Leopard Is Loose] engagingly draws upon family lore, those dinner-table anecdotes beginning, ‘Do you remember…?’ . . . Harrigan deftly catches the flavorful sense of a place and time as witnessed by a child” —Joyce Sáenz Harris, The Dallas Morning News

“Taut and muscular. Not a word is wasted. . . [An] invaluable historical novel.” —Michael Barnes, Austin American-Statesman

“Absorbing . . . Depicts the terror sparked by the leopard’s escape, including scenes in which cars filled with gun-toting would-be game hunters raced down the city’s streets . . . The book also touches on some of the big issues of the time, including the psychological damage sustained by those who fought in World War II.” —Deborah Martin, San Antonio Express-News

“Really beautiful . . . about the fears seen and those unseen, like injustice and the emotions of coming back from war.” —Jenna Bush Hager, on Instagram

“Inspired by an actual incident, this mostly sweet-tempered tale [about] a wild cat on the loose in 1950’s Oklahoma City crystallizes a boy’s coming-or-age [in] a transitional time for his family. His father, a test pilot, has died; his mother is getting serious with a new man; and his two uncles are World War II veterans whose PTSD manifests itself in confusing ways . . . In  scenes that put anti-Black discrimination on display, he exposes the persistence of casual racism and how easily it descends into violence . . . Harrigan has a knack for grand-scale historical writing . . . and he engagingly inhabits his young hero’s mind [in] a likable, nostalgic yarn that explores how minor incidents can catalyze into bigger crises.” —Kirkus Reviews

“Deeply felt . . . plenty of heart. . . . Harrigan makes a welcome return to fiction with a story inspired by a leopard that escaped from the Oklahoma City Zoo in 1952. . . . Five-year-old Grady is an appealing narrator . . . and Harrigan elegantly conveys the strength of family bonds.” —Publishers Weekly

“Captivating . . . Things come to a head when the uncles, with [nephews] Grady and Danny in the back seat, set off in Frank’s car to find the leopard. They will find more, much more, than they anticipate.” —Michael Cart, Booklist 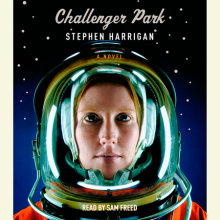