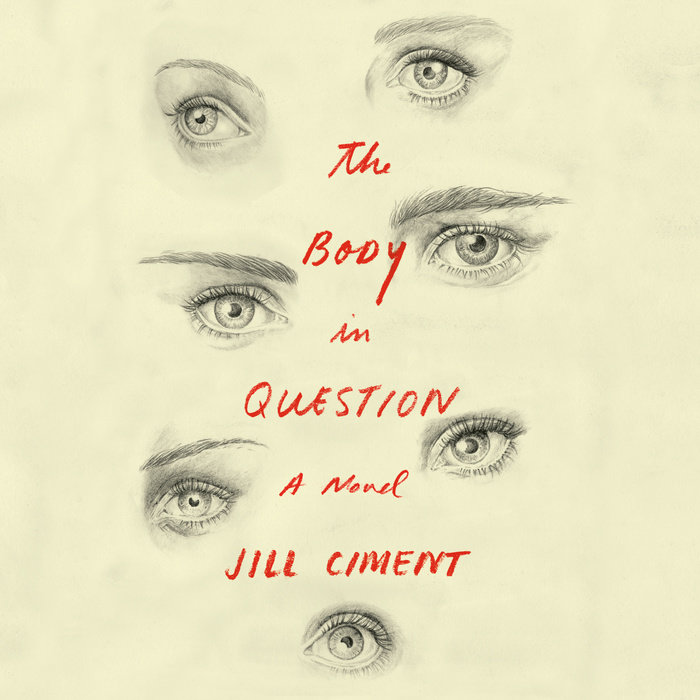 From the author of Heroic Measures (“Smart and funny and completely surprising . . . I loved every page” —Ann Patchett), Act of God (“A feat of literary magic”—Booklist) and, with Amy Hempel, The Hand That Feeds You (“An unnerving, elegant page-turner” —Vanity Fair), a spare, masterful novel.

Two of the jurors: Hannah, a married fifty-two-year-old former Rolling Stone and Interview Magazine photographer of rock stars and socialites (she began to photograph animals when she realized she saw people “as a species”), and Graham, a forty-one-year-old anatomy professor. Both are sequestered (she, juror C-2; he, F-17) along with the other jurors at the Econo Lodge off I-75. As the shocking and numbing details of the crime are revealed during a string of days and courtroom hours, and the nights play out in a series of court-financed meals at Outback Steak House (the state isn’t paying for their drinks) and Red Lobster, Hannah and Graham fall into a furtive affair, keeping their oath as jurors never to discuss the trial. During deliberations the lovers learn that they are on opposing sides of the case. Suddenly they look at one another through an altogether different lens, as things become more complicated . . .

After the verdict, Hannah returns home to her much older husband, but the case ignites once again and Hannah’s “one last dalliance before she is too old” takes on profoundly personal and moral consequences as The Body in Question moves to its affecting, powerful, and surprising conclusion.
Read More

“A fantastic rendering of female desire . . . Few writers can tackle the bedroom—or female libido . . . but Ciment is a master: in exquisitely spare prose, she nails it.” —Penelope Green, The New York Times

“[The] deft orchestration of absurdity and existential dread distinguishes Ciment's style. That's why the situation of Ciment's latest novel, The Body in Question, is so perfectly suited to her powers as a novelist . . . incisive . . . a profound story about mortality and the mysteries of human behavior . . . smart and disturbing.” —Maureen Corrigan, NPR

“Engaging, empathetic . . . This honest, mature look at life and love adds to a growing body of evidence leading to a decisive verdict: Ciment is an author well worth reading.” —Kirkus (starred review)

“Stark and absorbing . . . scathingly funny . . . a smart, compact, refreshingly unsentimental exploration of the persistence of desire amid the fact of death.”
—Sam Sacks, The Wall Street Journal

“Excellent . . . short and brisk, propelled by the suspense of multiple questions . . . deft and gripping.”
—Curtis Sittenfeld, The New York Times 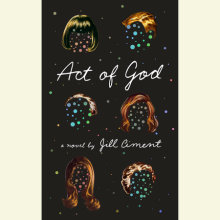