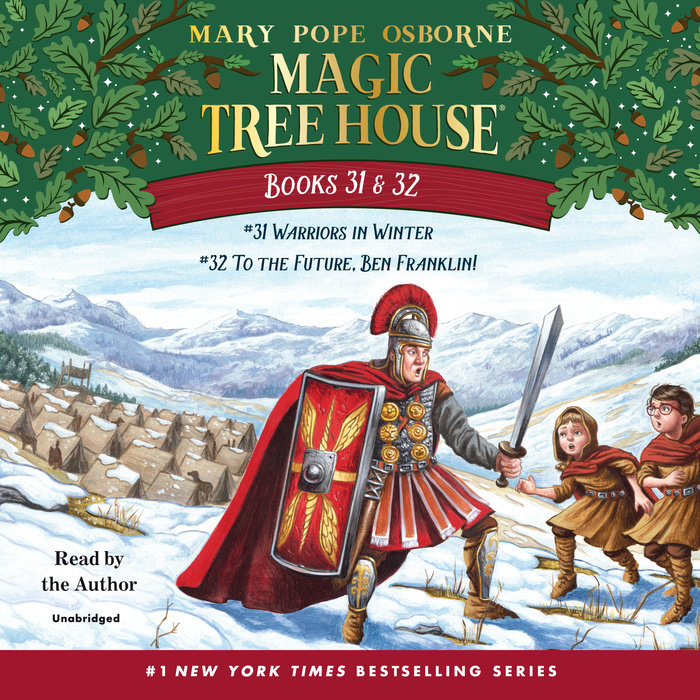 Travel back in time in the magic tree house with Jack and Annie in this #1 bestselling series and meet the greatest warriors of all--the Romans! Then get whisked away and meet famous founding-father and inventor Ben Franklin!

Warriors in Winter: We are warriors! Jack and Annie have met knights, pirates, ninjas, and Vikings, but they have never met the most fearsome warriors of all: Roman soldiers. When the magic tree house whisks them back to the early 100s AD, Jack and Annie find themselves in a Roman camp. Their mission: Be like a warrior. That is easier said than done! The Roman soldiers are much scarier in person--and suspicious of strangers. Then a mysterious man riding a black horse gives Jack and Annie some advice to help them on their mission. But the man may not be who he seems. Will Jack and Annie be good warriors? Can they learn what makes the Roman soldiers so great? And who is the mysterious rider . . . ?

To the Future, Ben Franklin!: Jack and Annie know all about Ben Franklin. He was a founding father, a journalist, and a famous inventor! When the magic tree house whisks them back to meet the man himself, they're not sure what their mission is. But Ben Franklin has a mission of his own. Intrigued by Jack and Annie, he's curious to learn more about where they came from. And very curious about their tree house. . . .
Read More 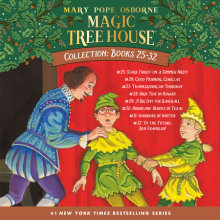 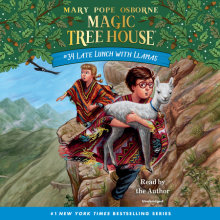 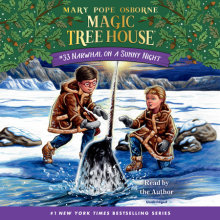 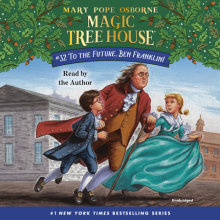