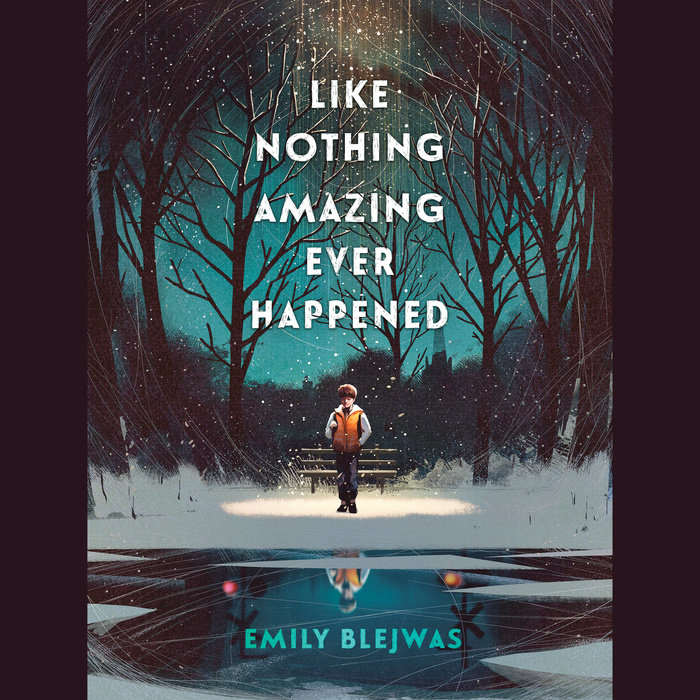 Written by: Emily Blejwas
Read by: Mike Chamberlain
4 Hours and 20 Minutes Imprint: Listening Library Ages 9-12 years Release Date: January 11, 2022
A poignant story of a boy picking up the pieces of his life after the unexpected death of his father, and the loyalty, concern, and friendship he finds in his small-town community.

Justin doesn't know anything these days. Like how to walk down the halls without getting stared at. Or what to say to Jenni. Or how Phuc is already a physics genius in seventh grade. Or why Benny H. wanders around Wicapi talking to old ghosts. He doesn't know why his mom suddenly loves church or if his older brother, Murphy, will ever play baseball again. Or if the North Stars have a shot at the playoffs. Justin doesn't know how people can act like everything's fine when it's so obviously not. And most of all, he doesn't know what really happened the night his dad died on the train tracks. And that sucks.

But life goes on. And as it does, Justin discovers that some things are just unknowable. He learns that time and space and memory are grander and weirder than he ever thought, and that small moments can hold big things, if you're paying attention. Just like his math teacher said, even when you think you have all the information, there will be more. There is always more.

“Filled to the brim with optimism, friendship, and the joyous wonder of innate goodness—fabulous.” —Kirkus Reviews, Starred Review

"A poignant story that addresses serious topics, including suicide and PTSD, in a way that is ultimately hopeful." —School Library Journal

Praise for Emily Blejwas's Once You Know This:

"Some readers may know Brittany's world well, others will find it surprising; all will appreciate the way Brittany's actions propel the resolution. Hard to take but ultimately hopeful." —Kirkus Reviews

"Uplifting . . . Brittany gives many readers a compassionate glimpse into their own near-desperate lives and offers others a window into a world they may not really have seen or understood." —The Horn Book
Read More 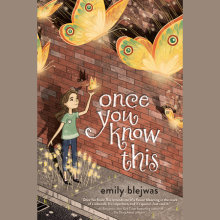 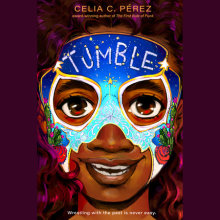 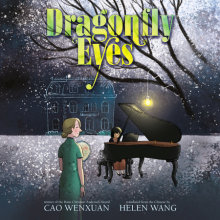