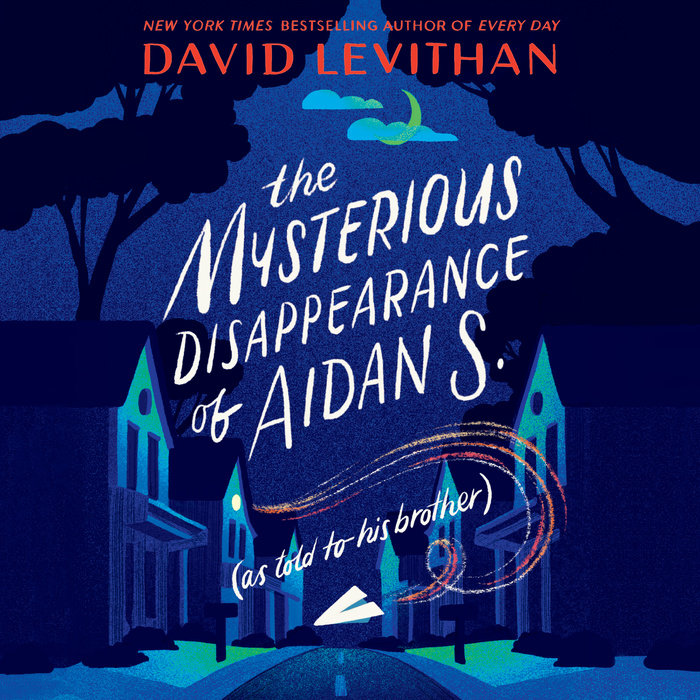 Aidan disappeared for six days. Six agonizing days of searches and police and questions and constant vigils. Then, just as suddenly as he vanished, Aidan reappears. Where has he been? The story he tells is simply. . . impossible. But it's the story Aidan is sticking to.

His brother, Lucas, wants to believe him. But Lucas is aware of what other people, including their parents, are saying: that Aidan is making it all up to disguise the fact that he ran away.

When the kids in school hear Aidan's story, they taunt him. But still Aidan clings to his story. And as he becomes more of an outcast, Lucas becomes more and more concerned. Being on Aidan's side would mean believing in the impossible. But how can you believe in the impossible when everything and everybody is telling you not to?
Read More
“A well-paced story about the collision of realities in the vein of Laura E. Weymouth and Seanan McGuire.” –Publishers Weekly, starred review

“A stellar novel that deftly examines the uncomfortable reality that not everything has a satisfying answer. For example, sometimes people go away and we’re lucky if they come back, and we may be better off focusing less on where they’ve been but on the fact that they’ve returned.” –The Bulletin

"An insightful story, with echoes of Narnia, that will appeal to thoughtful and sophisticated readers.” —School Library Journal
Read More 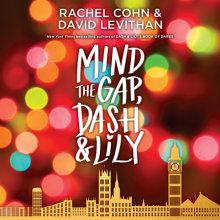 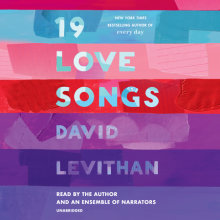 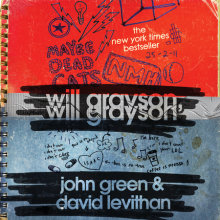 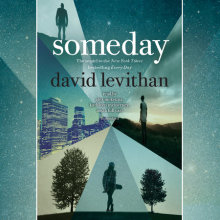