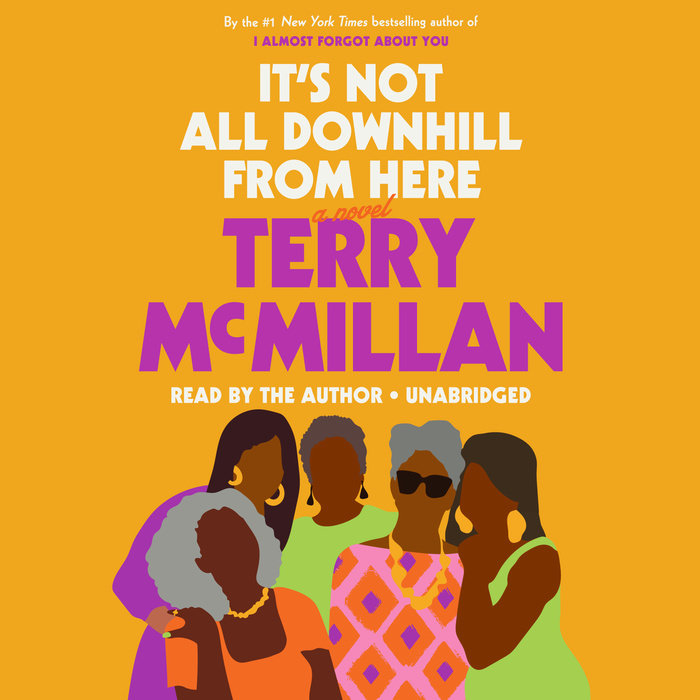 Written by: Terry McMillan
Read by: Terry McMillan
10 Hours and 10 Minutes Imprint: Random House Audio Genre: Fiction - Women Release Date: March 31, 2020
NEW YORK TIMES BESTSELLER • After a sudden change of plans, a remarkable woman and her loyal group of friends try to figure out what she’s going to do with the rest of her life—from Terry McMillan, the bestselling author of How Stella Got Her Groove Back and Waiting to Exhale

NAMED ONE OF THE BEST BOOKS OF THE YEAR BY MARIE CLAIRE AND GOOD HOUSEKEEPING • “Poignant, funny and full of life, this is a balm for troubled times.”—People

Loretha Curry’s life is full. A little crowded sometimes, but full indeed. On the eve of her sixty-eighth birthday, she has a booming beauty-supply empire, a gaggle of lifelong friends, and a husband whose moves still surprise. True, she’s carrying a few more pounds than she should be, but Loretha is not one of those women who think her best days are behind her—and she’s determined to prove wrong her mother, her twin sister, and everyone else with that outdated view of aging wrong. It’s not all downhill from here.

But when an unexpected loss turns her world upside down, Loretha will have to summon all her strength, resourcefulness, and determination to keep on thriving, pursue joy, heal old wounds, and chart new paths. With a little help from her friends, of course.
Read More
“McMillan brings her signature wit and wisdom to It’s Not All Downhill From Here. . . . [She] has a gift for creating characters who face serious problems and still have the ability to laugh at themselves. . . . If getting older is this joyful, despite the painful losses, bring it on.”—O: The Oprah Magazine

“I couldn’t put this book down. Not only would I recommend it to others, but I already handed it off to my mom for her to read next.”—BuzzFeed

“The novel skillfully renders the bonds between multiple generations of women. . . . It’s Not All Downhill From Here is a funny and honest portrait of a woman, late in life, finding second chances. Like a time-tested friendship, the novel comforts.”—San Francisco Chronicle

“McMillan proves once again that she is a skilled master at writing dialogue for strong, intelligent women who know how to laugh in the face of tragedy instead of being consumed by it.”—Associated Press

“A hopeful and hilarious novel that women of all ages can relate to.”—Travel & Leisure

“Lively, perceptive . . . McMillan writes with a staggering depth of feeling, credibly capturing the characters’ emotions as she unpacks their interpersonal conflicts. This delightful novel balances inspiration for renewal with the hard facts of aging.”—Publishers Weekly (starred review)

“This is a story of the power of women and the inspiring lives they lead.”—She Reads

“This baldly honest, laugh-out-loud story . . . will remind you of just how healing friendship can be.”—Good Housekeeping

“A deeply moving book that gently balances the realities—both personal and societal—of aging with a hopeful message: It’s never too late to change how you’re living your life.”—Salon

“This is another winner from McMillan.”—BookPage
Read More 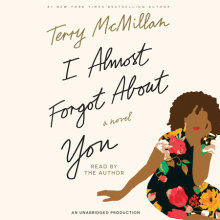 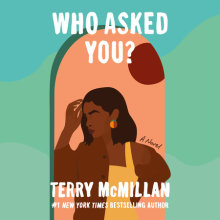 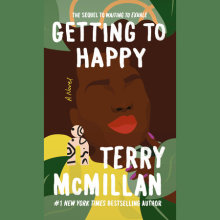 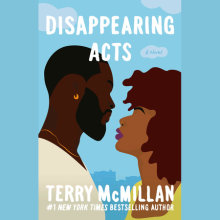