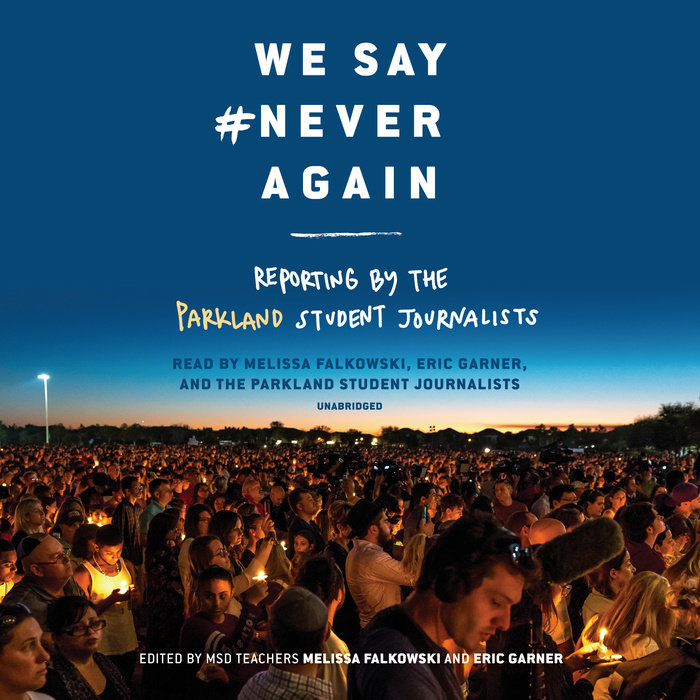 This timely and media-driven approach to the Parkland shooting, as reported by teens in the journalism and broadcasting programs and in the Marjory Stoneman Douglas newspaper, is an inside look at that tragic day and the events that followed that only they could tell.

It showcases how the teens have become media savvy and the skills they have learned and honed--harnessing social media, speaking to the press, and writing effective op-eds. Students will also share specific insight into what it has been like being approached by the press and how that has informed the way they interview their own subjects.


"One thing is clear: The Parkland students are smart, media savvy, and here to fight for common sense gun laws." --Hello Giggles
Read More
"An arresting account of capable young people drawn together by a journalistic mission even as they negotiate their own grief, fear, and anger.... simultaneously raw and poised." —Bulletin, starred review

"Frank and sincere. . . . A book like this shouldn’t have to exist, and yet it does—and for that reason alone, it deserves a space in all libraries." —Booklist, starred review

"[E]ach piece is powerfully written and adds another necessary thread to a growing national dialogue." —SLJ

"An impressive roundup of eloquent, well-reasoned, and inspiring writing." —PW 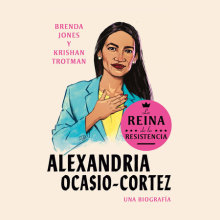