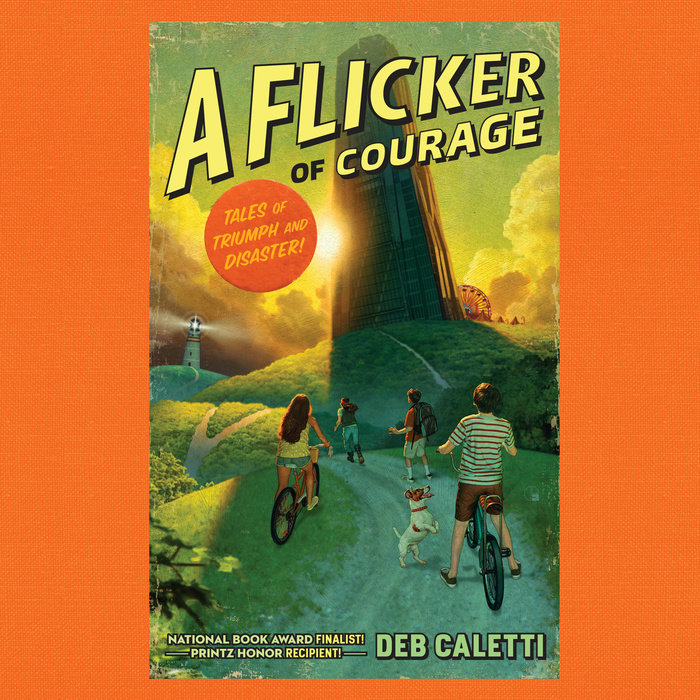 The story takes place in a world much like ours, but at the same time not at all like ours, in which Vlad Luxor--a capricious, vain, infantile tyrant--rules over a town with an iron fist. He's an emperor with no clothes, but woe is the person who points that out--they could wind up turned into a squirrel or lizard or who knows what! For in this world, the evil leader also has magic, which he uses to punish anyone who speaks out against him.

But in every classic tale with a despicable villain, there must also be a truly noble hero--in this case, four of them! Henry, Apollo, Pirate Girl, and JoJo must be their most brave and clever to break the spell Vlad Luxor has cast on Apollo's brother, Rocco. For we can't have Rocco remain a naked lizard for the rest of his life, now can we?
Read More
Praise for A Flicker of Courage:

“[T]his fast-paced middle grade debut from YA author Caletti (A Heart in a Body in the World) offers an allegorical message about activism and cooperation.” —Publishers Weekly

“The hopeful tone [of this conversational series starter] is encouraging, and the focus on the power of knowledge and books may lead readers back to the stacks. . . This magical adventure is a good fit for fans of Brandon Mull’s Fablehaven and Karuna Riazi’s The Gauntlet.” —School Library Journal

“[A] tongue-in-cheek middle-grade fantasy, [which] fans of the genre will enjoy [as the] sympathetic protagonist who, after years of self-doubt, is thrust into the role of hero.” —Booklist
Read More 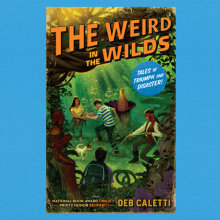 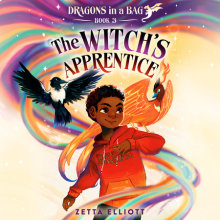 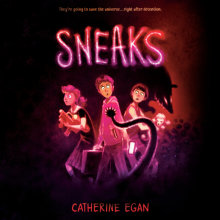 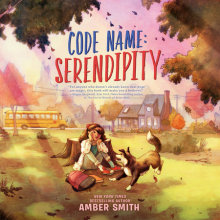