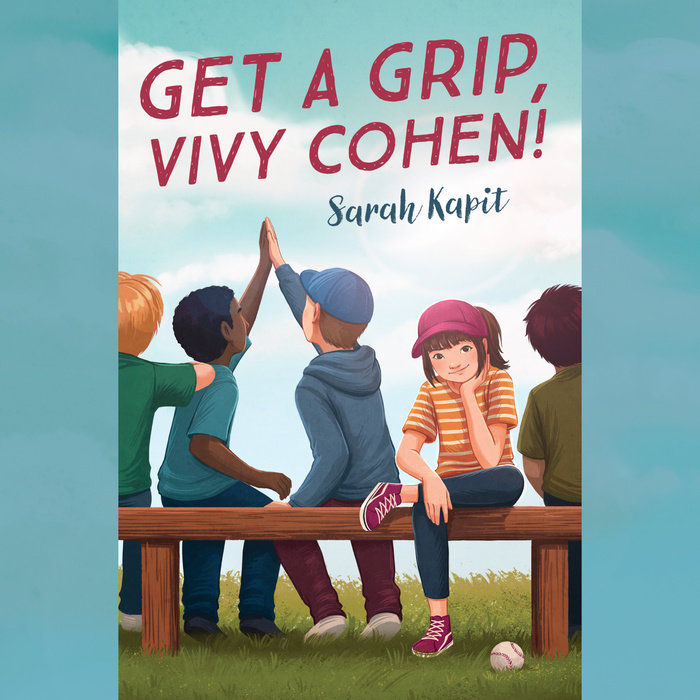 Vivy Cohen is determined. She's had enough of playing catch in the park. She's ready to pitch for a real baseball team.

But Vivy's mom is worried about Vivy being the only girl on the team, and the only autistic kid. She wants Vivy to forget about pitching, but Vivy won't give up. When her social skills teacher makes her write a letter to someone, Vivy knows exactly who to choose: her hero, Major League pitcher VJ Capello. Then two amazing things happen: A coach sees Vivy's amazing knuckleball and invites her to join his team. And VJ starts writing back!

Now Vivy is a full-fledged pitcher, with a catcher as a new best friend and a steady stream of advice from VJ. But when a big accident puts her back on the bench, Vivy has to fight to stay on the team.
Read More
Praise for Get a Grip, Vivy Cohen!

★ “This vivid epistolary tale captures Vivy's growing sense of her own capabilities. . . . A satisfying baseball story that never minimizes the challenges of autism but celebrates skill, determination, and love for the game.” —Kirkus, starred review

★ “The story is so undeniably charming, the sports so exciting, the protagonist so sympathetic that readers will get sucked in. Kapit’s debut is an exceedingly rare #OwnVoices account of an autistic girl—centered on that character—that gives a clear, authentic, and universally relatable representation of autism while telling a positive, upbeat, feel-good story about a girl’s fight to play the game she loves.” —Booklist, starred review
Read More 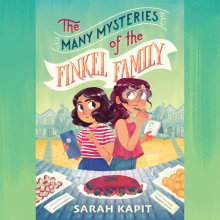 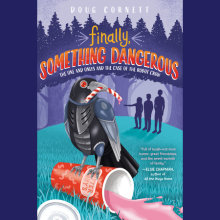 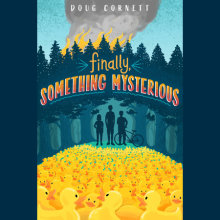