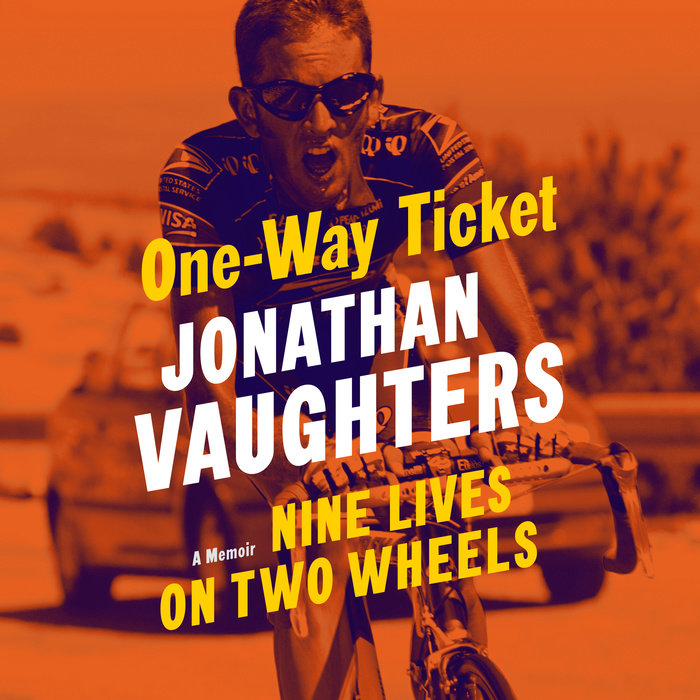 Jonathan Vaughters' story is the story of modern cycling. From his early years as a keen cyclist in his hometown in Colorado to his unflinching rite of passage as a professional rider with US Postal to his elevation as one of cycling's most resilient, ethical and intelligent team bosses, the highs and lows of his career have mirrored those of the sport itself. Vaughters has had a front-row seat for most of the major events in cycling over the past three decades. He was both a former teammate of Lance and a leading witness against him. And he went on to renounce doping and start the first pro cycling team to dedicate itself to clean riding, which has grown into one of the most successful teams competing today and started a movement that has swept across the sport.

This is also not simply a story of races won and lost: Vaughters shows readers how he navigated the complex, international business of building Slipstream into a world-class cycling team. Over the past decade, he has led the sport out of the scandal-plagued Armstrong era. By presenting the world with a team made of talented racers built around a rigorous approach to clean racing, he set a new standard within cycling that has since spread across the peloton. Written from the unique perspective of both a racer and a team manager, One-Way Ticket gives the complete story of what it takes to build a winning team and repair the reputation of a sport.
Read More
"Part personal history, part confessional, One-Way Ticket is also a love letter to a beautiful, brutal, hopelessly corrupt, yet paradoxically pure sport. It chronicles Vaughters’s saga as an athlete, but there are many more layers to the story, and that’s what makes it essential reading for any cycling fan and for anyone who followed Armstrong’s rise and fall. It covers the deep history of American bike racing in a way that has never been done. And it’s an honest, unflinching look at cycling’s darkest era from someone who fully lived it." —Outside Magazine

"The best insight yet into the challenges of running a team." —Road.cc

“One-Way Ticket offers a behind-the-scenes perspective of a complex man who, despite being scarred by professional racing, remains dedicated to the sport.” —Library Journal
Read More