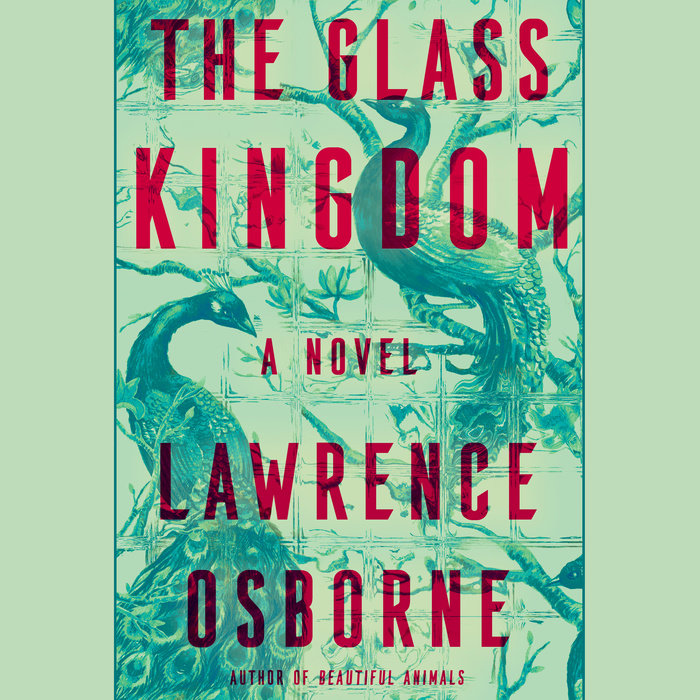 “Bangkok is the star of this accomplished novel. Its denizens are aliens to themselves, glittering on the horizon of their own lives, moving—restless and rootless and afraid—though a cityscape that has more stories than they know.”—Hilary Mantel, Booker Prize–winning author of Wolf Hall and Bring Up the Bodies

Escaping New York for the anonymity of Bangkok, Sarah Mullins arrives in Thailand on the lam with nothing more than a suitcase of purloined money. Her plan is to lie low and map out her next move in a high-end apartment complex called the Kingdom, whose glass-fronted façade boasts views of the bustling city and glimpses into the vast honeycomb of lives within.

It is not long before she meets the alluring Mali doing laps in the apartment pool, a fellow tenant determined to bring the quiet American out of her shell. An invitation to Mali’s weekly poker nights follows, and—fueled by shots of yadong, good food, and gossip—Sarah soon falls in with the Kingdom’s glamorous circle of ex-pat women.

But as political chaos erupts on the streets below and attempted uprisings wrack the city, tensions tighten within the gilded compound. When the violence outside begins to invade the Kingdom in a series of strange disappearances, the residents are thrown into suspicion: both of the world beyond their windows and of one another. And under the constant surveillance of the building’s watchful inhabitants, Sarah’s safe haven begins to feel like a snare.

From a master of atmosphere and mood, The Glass Kingdom is a brilliantly unsettling story of civil and psychological unrest, and an enthralling study of karma and human greed.
Read More
One of the Most Anticipated Books of Summer 2020: Washington Post • CrimeReads • LitHub  • Newsday

“Exceptional descriptive skills fuel an overwhelming sense of menace: It is no mean feat to make the ending of a novel truly shocking. . . . The next day you will still be thinking of Sarah’s fate with horror.”—The New York Times Book Review

“Bangkok is the star of this accomplished novel. Its denizens are aliens to themselves, glittering on the horizon of their own lives, moving—restless and rootless and afraid—through a cityscape that has more stories than they know.”—Hilary Mantel, Booker Prize–winning author of Wolf Hall and Bring Up the Bodies

“Osborne, a journalist and novelist, [who] distinguished himself in 2018 with Only to Sleep . . . brings the same canny way with displaced characters to a politically turbulent, monsoon-drenched Bangkok in this unhurried but beautifully textured tale.”—The Washington Post

“A master of the literary thriller.”—Fodor’s

" . . . riveting . . . There’s an ominous sense of foreboding from the first page, and the tension ratchets up to a terrifying pitch before the horrifying and brutal conclusion. A gripping read.”—Booklist (starred review)

“Osborne is among the finest pure writers at work today . . .”—CrimeReads, “Most Anticipated Crime Books of 2020” 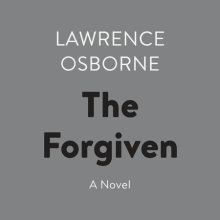 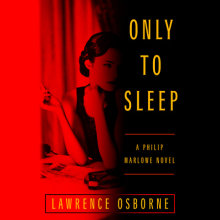