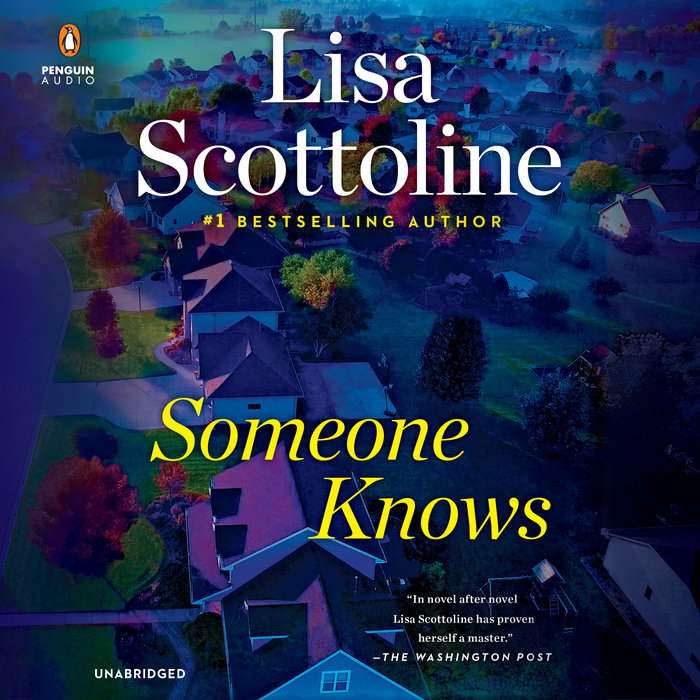 Written by: Lisa Scottoline
Read by: Ari Fliakos & Brittany Pressley
11 Hours and 43 Minutes Imprint: Penguin Audio Genre: Fiction - Thrillers - Suspense Release Date: April 09, 2019
Bestselling and award-winning author Lisa Scottoline reaches new heights with this riveting novel about how a single decision can undo a family, how our past can derail our present, and how not guilty doesn't always mean innocent.

Allie Garvey is heading home to the funeral of a childhood friend. Allie is not only grief-stricken, she's full of dread. Because going home means seeing the other two people with whom she shares an unbearable secret.

Twenty years earlier, a horrific incident shattered the lives of five teenagers, including Allie. Drinking and partying in the woods, they played a dangerous prank that went tragically wrong, turning deadly. The teenagers kept what happened a secret, believing that getting caught would be the worst thing that could happen. But time has taught Allie otherwise. Not getting caught was far worse.

Allie has been haunted for two decades by what she and the others did, and by the fact that she never told a soul. The dark secret has eaten away at her, distancing her from everyone she loves, including her husband. Because she wasn't punished by the law, Allie has punished herself, and it's a life sentence.

Now, Allie stands on the precipice of losing everything. She's ready for a reckoning, determined to learn how the prank went so horribly wrong. She digs to unearth the truth, but reaches a shocking conclusion that she never saw coming--and neither will the reader.

A deeply emotional examination of family, marriage, and the true nature of justice, Someone Knows is Lisa Scottoline's most powerful novel to date. Startling, page-turning, and with an ending that's impossible to forget, this is a tour de force by a beloved author at the top of her game.
Read More
“Pure gold….a tour de force, a stunner of a thriller in which ‘knowing’ becomes a wholly subjective term.”—Providence Journal

Praise for Someone Knows and Lisa Scottoline

“[A] heartfelt tale that touches on family, marriage, justice, and how emotional wounds drive the choices people make. Scottoline’s fans will be well satisfied.”—Publishers Weekly

“Scottoline fills the pages with twists and turns and plenty of skeletons in family closets....[fans] will race to the end.”—Booklist

“This fast-paced tale is sure to astonish readers with a huge twist at the end….A gripping page-turner full of gritty suspense.”—Library Journal

“Lisa Scottoline shows once again why she’s the queen of suspense, delivering a relentless, gut-punch of a thriller that’s sure to stand among the year’s best.”—The Real Book Spy

“Someone Knows has all the requisite turmoil, surprises, action and introspection of an enjoyable page-turner.”—Book Reporter

“Lisa Scottoline is one of the very best writers at work today.”—Michael Connelly

“Lisa Scottoline has been added to my shortlist of must-read authors.”—Janet Evanovich

“Scottoline is a powerhouse.”—David Baldacci

“Scottoline writes riveting thrillers that keep me up all night, with plots that twist and turn.”—Harlan Coben

“Scottoline is a star.”—Time Magazine

“A deliciously distracting thriller...Scottoline illuminat[es] the landing strip of revelations and truths in a deliciously slow and intense way.”—The Washington Post

“Once again, Scottoline has written a gripping stand-alone psychological thriller; fans of domestic suspense will snap this one up.”—Library Journal (starred review)

“This twisty thriller about high school secrets and deadly consequences is impossible to put down.”—People

“Scottoline is the master of inventive plots and relatable characters.”—Huffington Post

“This fast-paced read culminates in a daring chase that would play well on the big screen.”—Publishers Weekly

“Scottoline has become the master of understated terror and leaves no stone unturned in crafting a potboiler of rare depth and emotion.”—Providence Journal
Read More 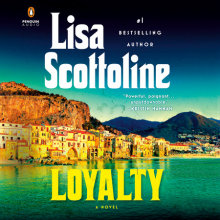 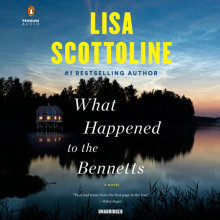 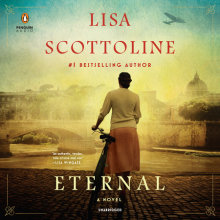