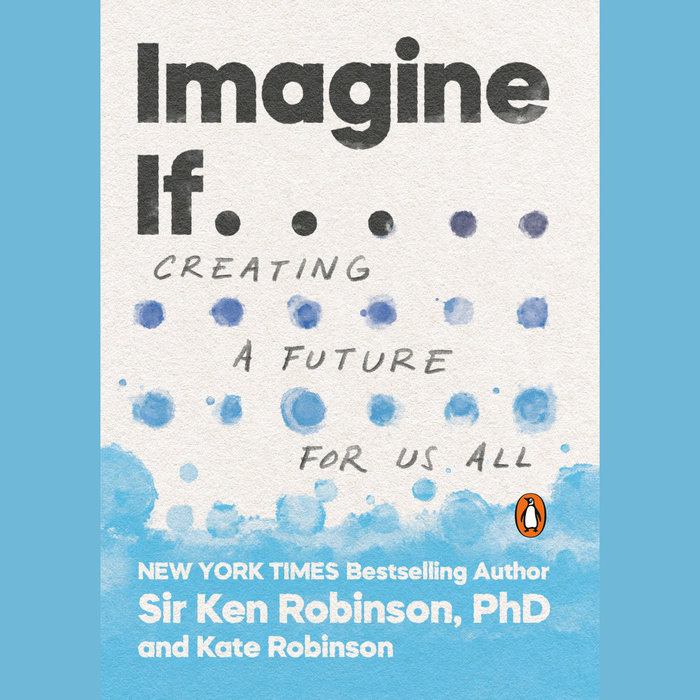 Written by: Sir Ken Robinson, PhD & Kate Robinson
Read by: Kate Robinson
2 Hours and 41 Minutes Imprint: Penguin Audio Genre: Education - Reference Release Date: March 01, 2022
A call to action that pulls together all of Sir Ken Robinson’s key messages and philosophies, and that challenges and empowers readers to re-imagine our world, and our systems, for the better.

Sir Ken Robinson changed the lives of millions of people. The embodiment of the prestigious TED conference, his TED Talks are watched an average of 17,000 times a day--a figure that Chris Anderson, Head of TED, says is the equivalent of selling out the Millennium Dome every night for fifteen consecutive years. A New York Times bestselling author, Sir Ken’s books have been translated into twenty four languages.

In his final years, Sir Ken was working on a book that would serve as his manifesto. This book was being written for both new and dedicated audiences alike as a coherent overview of the arguments that he dedicated his life to, and as a pivotal piece of literature for the education revolution he began. When Sir Ken received his cancer prognosis in August 2020 he asked his daughter and collaborator, Kate Robinson, to finish writing this manifesto and continue his work.

At its core, Sir Ken’s work is a love letter to human potential--a celebration of what we as a species are capable of doing, and of being, if we create the right conditions. It is a rallying cry to revolutionize our systems of education, and the ways in which we run our businesses and structure our social systems, so that they bring out the best in each and every person. Sir Ken often observed that what separates us from the rest of life on Earth is our power of imagination: the ability to bring to mind things that are not present to our senses. It is imagination that allows us to create the world in which we live, rather than just exist in it. It also gives us the power to recreate it.
Read More
“An impassioned plea for inspiring education. It’s up to educators to act.”
—Kirkus
Read More 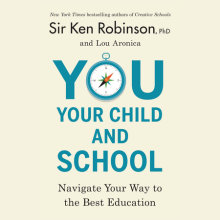 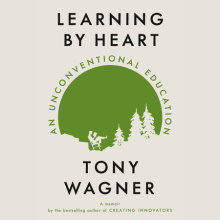 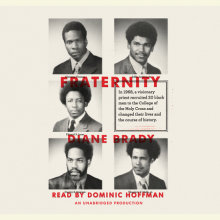