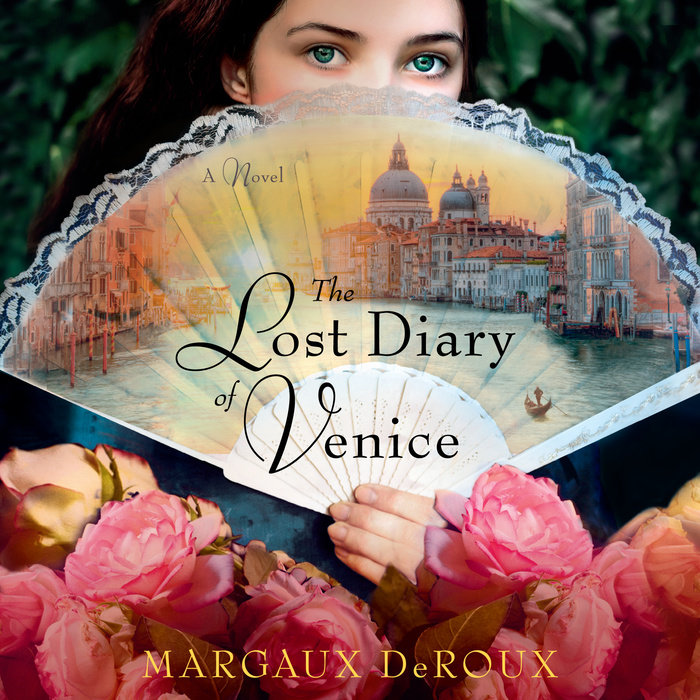 “Enchanting from the first page.”—Sarah Jio, New York Times bestselling author of All the Flowers in Paris

In the wake of her father’s death, Rose Newlin finds solace in her work as a book restorer. Then, one rainy Connecticut afternoon, a struggling painter appears at her door. William Lomazzo brings with him a sixteenth-century treatise on art, which Rose quickly identifies as a palimpsest: a document written over a hidden diary that had purposely been scraped away. Yet the restoration sparks an unforeseen challenge when William—a married man—and Rose experience an instant, unspoken attraction.

Five centuries earlier, Renaissance-era Venetians find themselves at the mercy of an encroaching Ottoman fleet preparing for a bloody war. Giovanni Lomazzo, a portrait artist grappling with tragedy, discovers that his vision is fading with each passing day. Facing the possibility of a completely dark world, Gio begins to document his every encounter, including what may be his final artistic feat: a commission to paint the enchanting courtesan of one of Venice’s most powerful military commanders. Soon, however, Gio finds himself enraptured by a magnificent forbidden love.

Spellbound by Gio’s revelations, Rose and William are soon forced to confront the reality of their own mystifying connection.

A richly detailed page-turner shadowed by one of history’s darkest times, The Lost Diary of Venice weaves a heartbreakingly vivid portrait of two vastly different worlds—and two tales of entrancing, unrelenting love.
Read More
“Margaux DeRoux’s intoxicating debut has all the elements I crave in a story: forbidden love, a found diary holding mysterious secrets from the past, and oh, the lure of Venice in the time of masquerade balls and courtesans. DeRoux’s beautifully told story, with richly woven detail and attention to historical authenticity has all the elements of a book club fave!”—Sarah Jio, New York Times bestselling author of All the Flowers in Paris