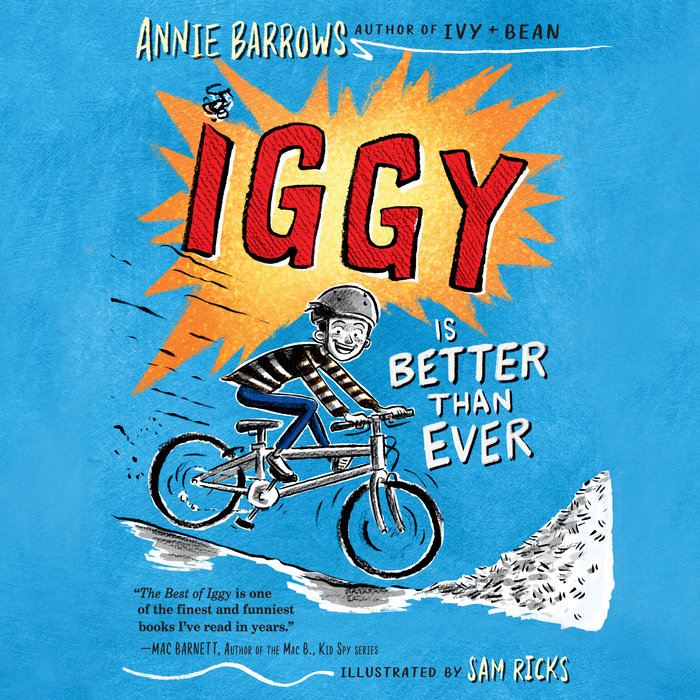 Have you ever heard those words? Sometimes it means "Things got better." That's not what it means in this book. In this book, Iggy gets an idea--a perfectly fine idea--and then, unfortunately, the principal shows up, and then, even more unfortunately, there's an incident with a basketball, and then, before you know it, Iggy's flying through the air.

How did it all happen? It's really hard to explain. You'd better read the book.

In the second book in Annie Barrows's series about how causing a little bit of trouble can sometimes be a whole lot of fun, Iggy almost realizes that the consequences of his actions can affect others. Almost.
Read More
“Inventive in his mischief-making but short-sighted about its probable results, Iggy has a talent for trouble. . . . Ricks excels at expressing the comedy in Iggy’s misadventures. And while humor is notoriously hard to write, Barrows makes it look easy in this episodic, amusing, and occasionally hilarious chapter book.” -Booklist

"Iggy finds that trying to be good is a possible recipe for disaster. . . . Very, very funny." -Kirkus Reviews
Read More 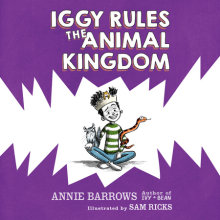 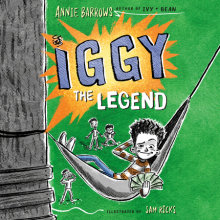 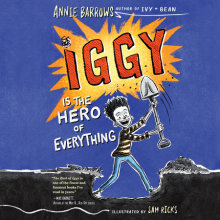 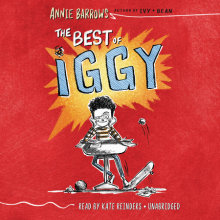