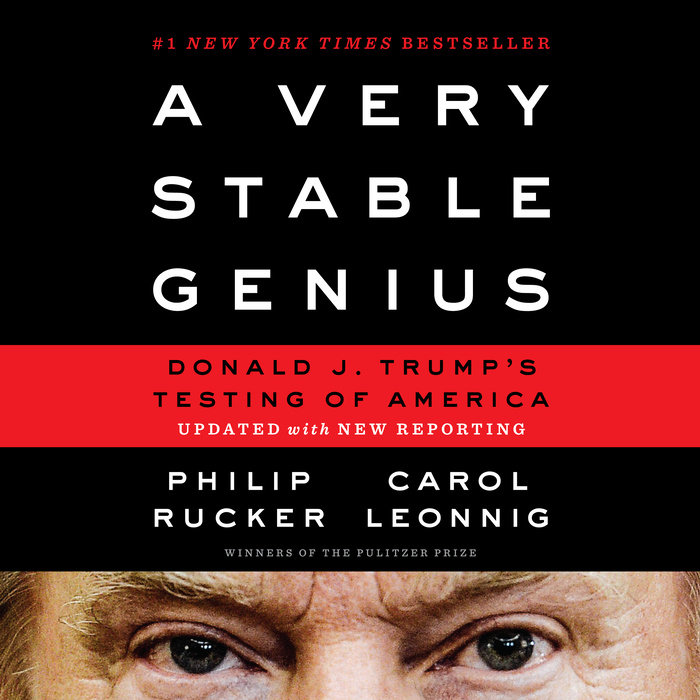 “This taut and terrifying book is among the most closely observed accounts of Donald J. Trump’s shambolic tenure in office to date."
- Dwight Garner, The New York Times

“I alone can fix it.” So proclaimed Donald J. Trump on July 21, 2016, accepting the Republican presidential nomination and promising to restore what he described as a fallen nation. Yet as he undertook the actual work of the commander in chief, it became nearly impossible to see beyond the daily chaos of scandal, investigation, and constant bluster. In fact, there were patterns to his behavior and that of his associates. The universal value of the Trump administration was loyalty—not to the country, but to the president himself—and Trump’s North Star was always the perpetuation of his own power.

With deep and unmatched sources throughout Washington, D.C., Carol Leonnig and Philip Rucker reveal the forty-fifth president up close. Here, for the first time, certain officials who felt honor-bound not to divulge what they witnessed in positions of trust tell the truth for the benefit of history.

A peerless and gripping narrative, A Very Stable Genius not only reveals President Trump at his most unvarnished but shows how he tested the strength of America’s democracy and its common heart as a nation.
Read More
“[Rucker and Leonnig] are meticulous journalists, and this taut and terrifying book is among the most closely observed accounts of Donald J. Trump’s shambolic tenure in office to date. . . . Their newspaper’s ominous, love-it-or-hate-it motto is ‘Democracy Dies in Darkness.’ A Very Stable Genius flicks the lights on from its first pages.”—Dwight Garner, New York Times

“Richly sourced and highly readable…It is not just another Trump tell-all or third-party confessional. It is unsettling, not salacious.”—Lloyd Green, The Guardian

“Imagine, for a moment, a high-octane courtroom prosecutor summing up for the jury a case built on the vivid testimony of multiple eye-witnesses…. You could scarcely ask for more capable advocates. Leonnig won a Pulitzer Prize for her reporting on the U.S. Secret Service in 2015, then joined Rucker and others on a team awarded the Pulitzer for stories on Russian interference in the 2016 election.  Their new, collaborative account…walks readers step by step through the first 30 months or so of a presidency like no other. They leave little doubt that they and many of their sources regard that presidency as an unmitigated and deepening disaster — a threat to American government as we have known it.  Whatever may happen to that impeachment effort in the weeks and months ahead, it creates a moment of intermission in the Trump saga and a chance to consider how the landscape has already been altered by this president. A Very Stable Genius offers a harrowing companion narrative to be read during intermission.”—Ron Elving, NPR

"A Very Stable Genius is the most reliably detailed narrative yet of just how chaotic and paranoid this White House is."—Air Mail
Read More 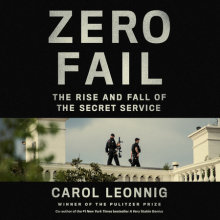