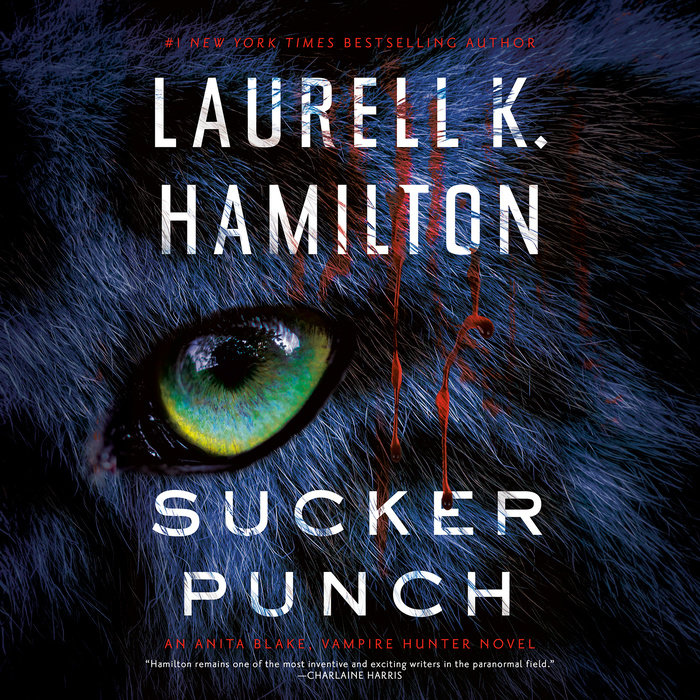 Written by: Laurell K. Hamilton
Read by: Kimberly Alexis
18 Hours and 27 Minutes Imprint: Penguin Audio Genre: Fiction - Fantasy - Paranormal Release Date: August 04, 2020
A brutal murder, a suspect in jail, and an execution planned—but what if the wrong person is about to be killed?

When a fellow U.S. Marshal asks Anita Blake to fly to a tiny community in Michigan’s Upper Peninsula on an emergency consult, she knows time is running short. When she arrives, there is plenty of proof that a young wereleopard killed his uncle in the most gruesome and bloody way possible. As the mounting evidence points to him, a warrant of execution is already under way.

But something seems off about the murder, and Anita has been asked for her expert opinion on the crime scene. Despite escalating pressure from local cops and the family’s cries for justice for their dead patriarch, Anita quickly realizes that the evidence doesn’t quite add up.

Time is against Anita, as the tight-knit community is up in arms and its fear of supernaturals is growing. She races to uncover the truth and determine whether the Marshals have caught the killer or are about to execute an innocent man—all in the name of justice.
Read More 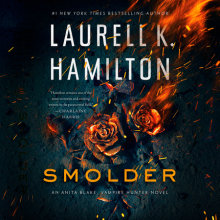