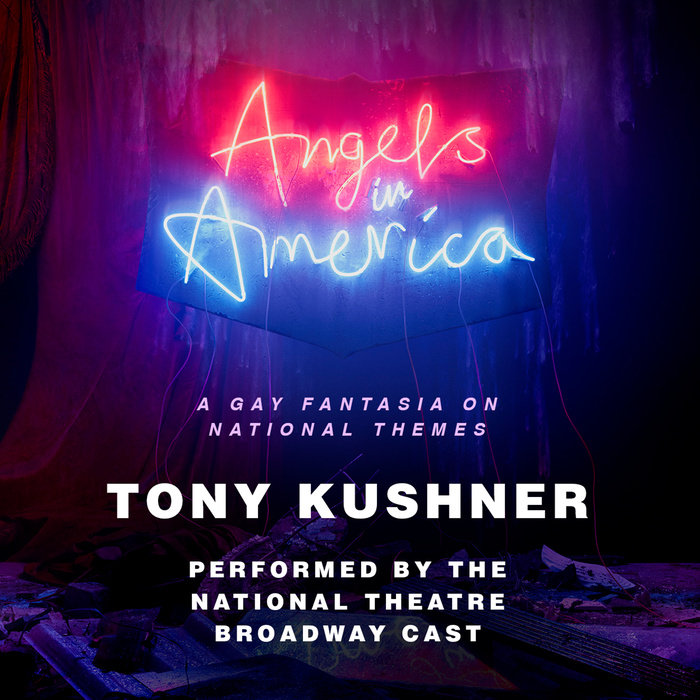 In this production, adapted especially for the listening experience, Andrew Garfield, Nathan Lane, and the entire cast recreate their acclaimed performances from the 2018 Tony Award-winning National Theatre revival of Angels in America: A Gay Fantasia on National Themes. With narration by Bobby Cannavale and Edie Falco, and a musical score by Adrian Sutton, this audiobook is a compelling and immersive theatrical listening experience.

A play in two parts, Millennium Approaches and Perestroika, Angels in America: A Gay Fantasia on National Themes is a complex and insightful look into identity, community, justice, and redemption. New Yorkers grapple with life and death, love and sex, and heaven and hell as the AIDS crisis intensifies during a time of political reaction--the Reagan Republican counterrevolution of the 1980s. Published to celebrate the Broadway revival, this is a unique opportunity to hear one of the most honored and timeless plays in American history. 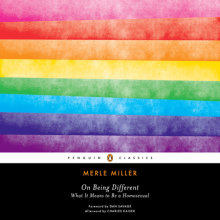 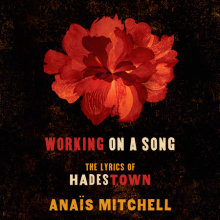