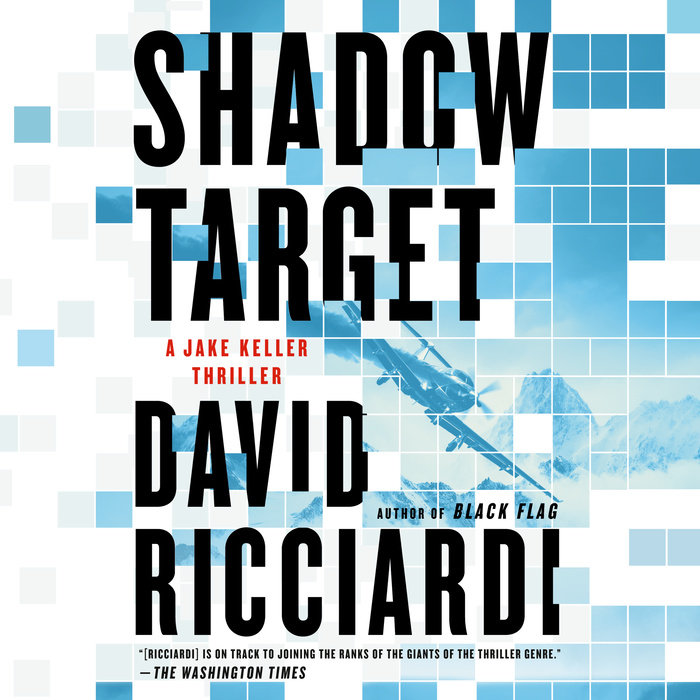 Written by: David Ricciardi
Read by: Jonathan Davis
8 Hours and 57 Minutes Imprint: Penguin Audio Genre: Fiction - Thrillers - Espionage Release Date: June 15, 2021
Someone is assassinating CIA field officers and Jake Keller's name is next on the list in the latest thrilling novel from the author Publishers Weekly calls "a fresh voice in the crowded spy thriller field."

When his small plane crashes in the Alps, Jake is the only survivor. A rescue helicopter soon arrives, but the men inside are not there to save anyone. They are determined to complete the murderous job they started.

Jake escapes from the mountainside deathtrap, but it won't be the only attempt on his life. If he's to have any chance at surviving, he'll have to find out who's behind the killings. But the circle of people Jake can trust is distressingly small as he suspects that someone inside the Agency is feeding his every move to the very people who are trying to end his life.

Jake's quest takes him to the candle-lit cathedrals of Paris and the rain-slicked streets of London. He makes contact with old friends and new enemies along the way—but his true nemesis may be closer than he imagines.
Read More
"An action movie in book form."—Publishers Weekly

"Warning Light is a tour de force of suspense and international intrigue in the best tradition of Frederick Forsyth, Robert Ludlum, and Daniel Silva."—Providence Journal

"A standout from most other thrillers."—The Washington Times

"Starts with a bang and then gets better and better....One of the best thrillers you'll read this year."
—Lee Child, #1 New York Times bestselling author of The Midnight Line

"Warning Light is a blazing thriller with relentless pace and impressive detail. An engaging combination of intrigue and action, along with a breakneck cadence that will keep readers flipping pages to the end. Warning Light is a winner."—Mark Greaney, #1 New York Times bestselling author of Gunmetal Gray

"This is a fun and heady combination of suspense and intrigue. Believable and provocative, it's a tough-as-nails tug-of-war definitely worth your time."—Steve Berry, New York Times bestselling author of The Lost Order
Read More 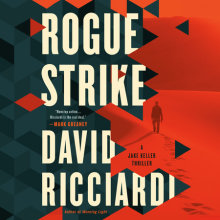