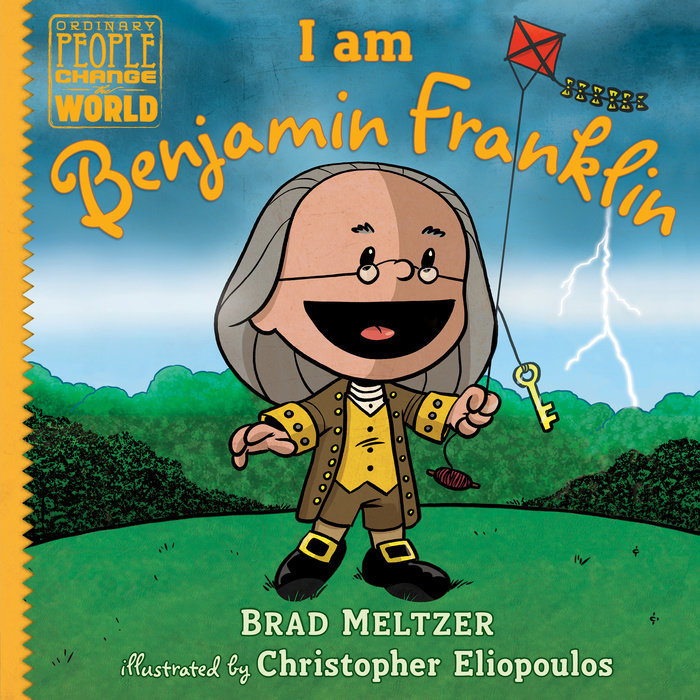 This friendly, fun biography series focuses on the traits that made our heroes great--the traits that kids can aspire to in order to live heroically themselves. Each book tells the story of an icon in a lively, conversational way that works well for the youngest nonfiction readers and that always includes the hero's childhood influences. This volume features Founding Father and scientist Benjamin Franklin.
Read More 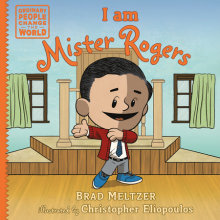 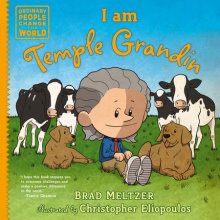 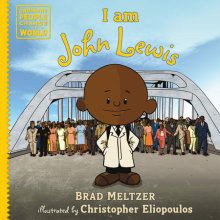