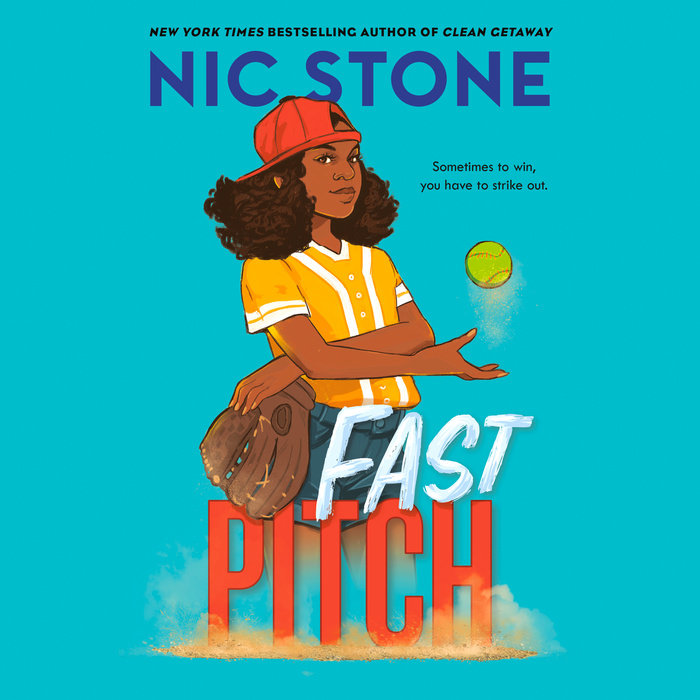 Shenice Lockwood, captain of the Fulton Firebirds, is hyper-focused when she steps up to the plate. Nothing can stop her from leading her team to the U12 fast-pitch softball regional championship. But life has thrown some curveballs her way.

Strike one: As the sole team of all-brown faces, Shenice and the Firebirds have to work twice as hard to prove that Black girls belong at bat.

Strike two: Shenice’s focus gets shaken when her great-uncle Jack reveals that a career-ending—and family-name-ruining—crime may have been a setup.

Strike three: Broken focus means mistakes on the field. And Shenice’s teammates are beginning to wonder if she’s captain-qualified.

It's up to Shenice to discover the truth about her family’s past—and fast—before secrets take the Firebirds out of the game forever.
Read More
“A grand slam of an adventure.” —Kirkus Reviews, Starred Review

"Books like “Fast Pitch” are welcome evidence that writers for young readers are continuing to move beyond narratives in which the primary problem is a character’s marginalization." -The New York Times

"Tensions are high as the plot bounces between gameplay and sleuthing, ultimately reaching a satisfying conclusion.... Readers of all ages will cheer for Shenice." —Booklist

“A sports mystery that will keep ­readers engaged from start to finish…Discussions about race and civil rights are seamlessly ­woven into the narrative through Shenice’s own ­experiences.” —School Library Journal

"This contemporary sports story goes beyond mere genre appeal; it is a novel of substance, carrying the weight of history.” –The Horn Book
Read More 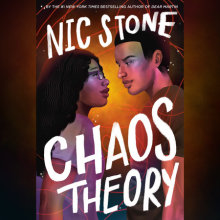 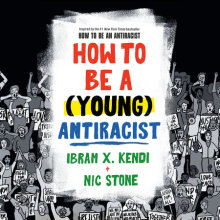 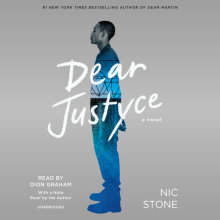 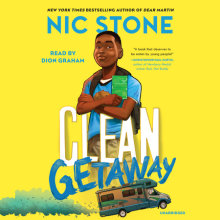