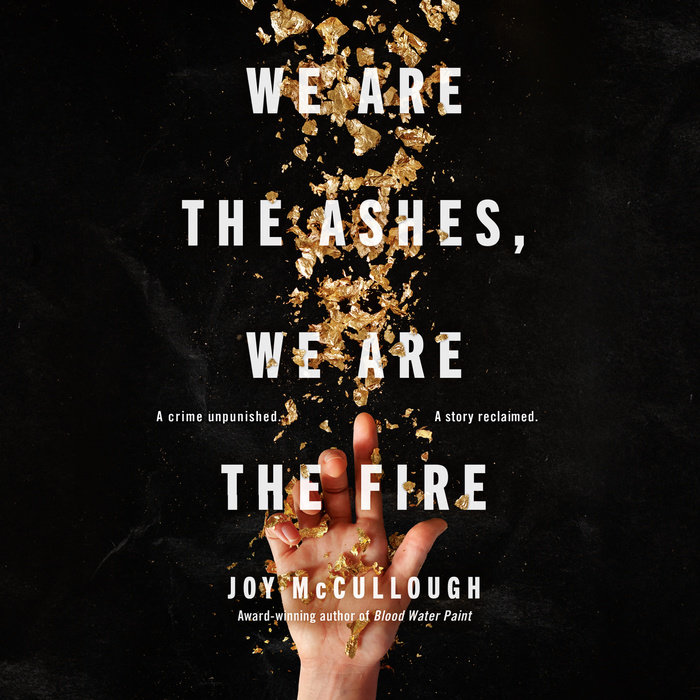 Written by: Joy McCullough
Read by: Frankie Corzo
6 Hours and 58 Minutes Imprint: Listening Library Ages 14 and up Release Date: February 09, 2021
From the author of the acclaimed Blood Water Paint, a new contemporary YA novel in prose and verse about a girl struggling with guilt and a desire for revenge after her sister's rapist escapes with no prison time.

Em Morales's older sister was raped by another student after a frat party. A jury eventually found the rapist guilty on all counts--a remarkable verdict that Em felt more than a little responsible for, since she was her sister's strongest advocate on social media during the trial. Her passion and outspokenness helped dissuade the DA from settling for a plea deal. Em's family would have real justice.

But the victory is short-lived. In a matter of minutes, justice vanishes as the judge turns the Morales family's world upside down again by sentencing the rapist to no prison time. While her family is stunned, Em is literally sick with rage and guilt. To make matters worse, a news clip of her saying that the sentence makes her want to learn "how to use a sword" goes viral.

From this low point, Em must find a new reason to go on and help her family heal, and she finds it in the unlikely form of the story of a fifteenth-century French noblewoman, Marguerite de Bressieux, who is legendary as an avenging knight for rape victims.

★"McCullough borrows judiciously from the headlines, and readers will find her story all the more affecting because of its seemingly eternal relevance."—Booklist, starred review

★"Unforgettable.... A must read."—SLC, starred review

"A meditation on the power of uncovering past heroines, especially for young women who are looking for strength."—Bitch Magazine 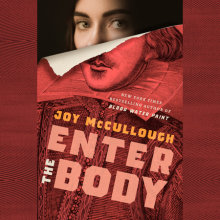 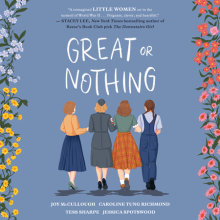 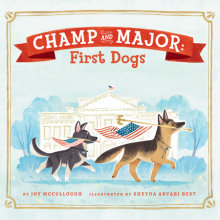 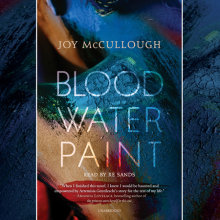