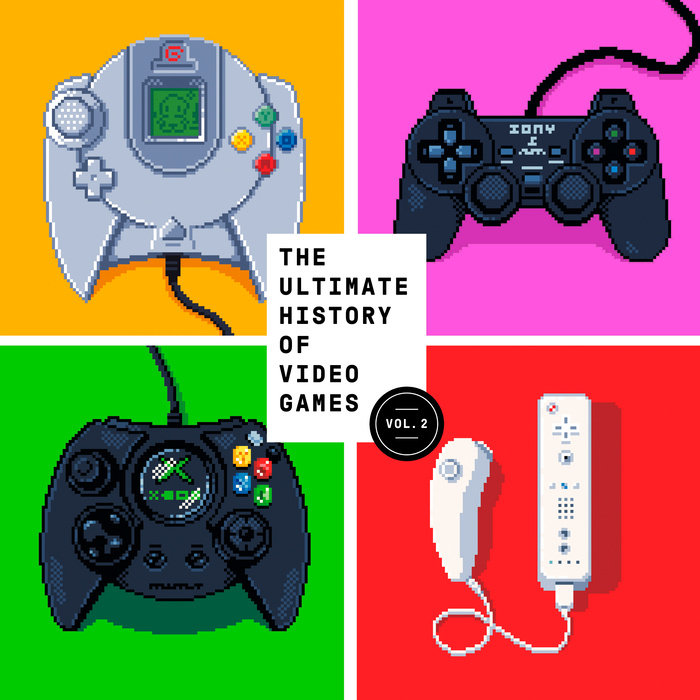 “A zippy read through a truly deep research job. You won’t want to put this one down.”—Eddie Adlum, publisher, RePlay Magazine

As video games evolve, only the fittest companies survive. Making a blockbuster once cost millions of dollars; now it can cost hundreds of millions, but with a $160 billion market worldwide, the biggest players are willing to bet the bank.

Steven L. Kent has been playing video games since Pong and writing about the industry since the Nintendo Entertainment System. In volume 1 of The Ultimate History of Video Games, he chronicled the industry’s first thirty years. In volume 2, he narrates gaming’s entrance into the twenty-first century, as Nintendo, Sega, Sony, and Microsoft battle to capture the global market.

The home console boom of the ’90s turned hobby companies like Nintendo and Sega into Hollywood-studio-sized business titans. But by the end of the decade, they would face new, more powerful competitors. In boardrooms on both sides of the Pacific, engineers and executives began, with enormous budgets and total secrecy, to plan the next evolution of home consoles. The PlayStation 2, Nintendo GameCube, and Sega Dreamcast all made radically different bets on what gamers would want. And then, to the shock of the world, Bill Gates announced the development of the one console to beat them all—even if Microsoft had to burn a few billion dollars to do it. In this book, you will learn about

• the cutthroat environment at Microsoft as rival teams created console systems
• the day the head of Sega of America told the creator of Sonic the Hedgehog to “f**k off”
• how “lateral thinking with withered technology” put Nintendo back on top
• and much more!

Gripping and comprehensive, The Ultimate History of Video Games: Volume 2 explores the origins of modern consoles and of the franchises—from Grand Theft Auto and Halo to Call of Duty and Guitar Hero—that would define gaming in the new millennium.
Read More
“Video game geeks, and anyone else who finds the history of electronic games fascinating, will drool over the pages of Steven Kent’s latest history of who did what and why in that magical world. It’s a zippy read through a truly deep research job. You won’t want to put this one down until you reach the back cover.”—Eddie Adlum, publisher, RePlay Magazine

“Steven Kent knows video game history better than anyone, and once again provides a thorough and fascinating look into the stories that shaped a generation.”—Andrew Reiner, editor in chief, Game Informer

“A wonderful chronicle of so many games that have shaped our industry and a must-read for both fans and aspiring developers.”—Ted Price, founder and president, Insomniac Games

“Steven Kent has been around the industry for a long time, witnessing key inflection points. This is a must-read for anyone wanting the back story on the companies, franchises, and personalities in video games.”—Reggie Fils-Aimé, former president and COO, Nintendo of America
Read More 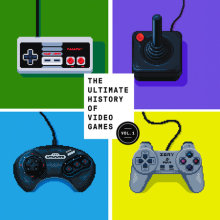 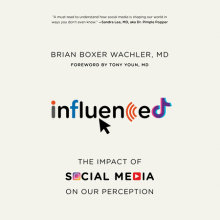 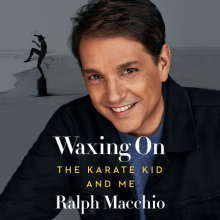