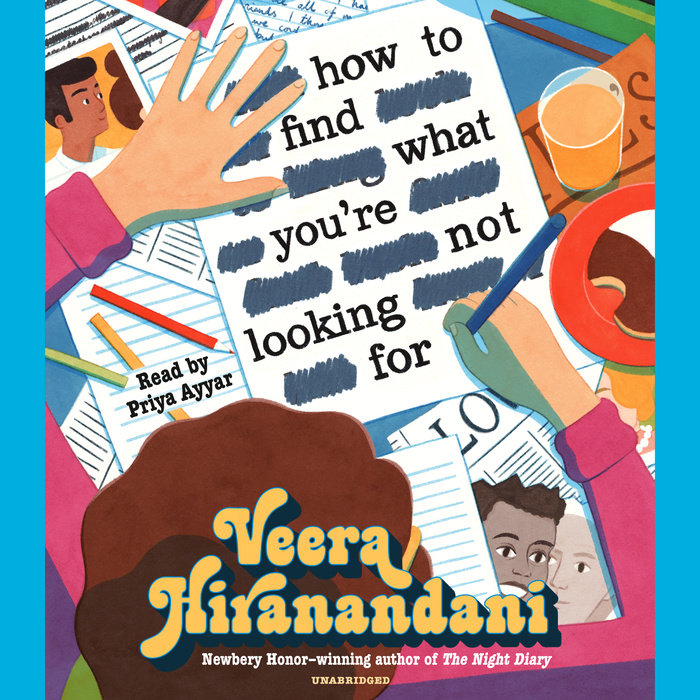 Written by: Veera Hiranandani
Read by: Priya Ayyar
7 Hours and 25 Minutes Imprint: Listening Library Ages 8-12 years Release Date: September 14, 2021
New historical fiction from a Newbery Honor–winning author about how middle schooler Ariel Goldberg's life changes when her big sister elopes following the 1967 Loving v. Virginia decision, and she's forced to grapple with both her family's prejudice and the antisemitism she experiences, as she defines her own beliefs.

Twelve-year-old Ariel Goldberg's life feels like the moment after the final guest leaves the party. Her family's Jewish bakery runs into financial trouble, and her older sister has eloped with a young man from India following the Supreme Court decision that strikes down laws banning interracial marriage. As change becomes Ariel's only constant, she's left to hone something that will be with her always--her own voice.
Read More
Sydney Taylor Award Winner
Jane Addams Children's Book Award Winner
National Jewish Book Award Finalist
A Junior Library Guild Selection
A 2022 ALSC Notable Children’s Book
An Amazon Best Book of the Month

*"...explores the benefits and costs of assimilation and the complexity of being both white and a religious minority in America then—and now." —Publisher's Weekly, starred review.

"In this moving novel about a turbulent time, Ari and her family discover that what is most important is not what you think you want." —Booklist

"What’s most striking about the book is how kind it is. People learn, forgive, try to do better. In a knee-jerk time (ours), it’s powerful to witness Ari’s realization that people can grow and change." —New York Times Book Review by Marjorie Ingall

“Gorgeously written and deeply moving, with a main character you can’t help but love, How to Find What You’re Not Looking For deals with the hardest act in one’s fight for justice—confronting the prejudice of those who are closest to us. Hiranandani is a master.” —Adam Gidwitz, Newbery Honor-winning author of The Inquisitor’s Tale
Read More 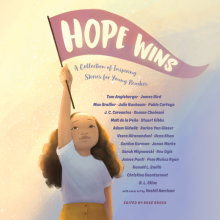 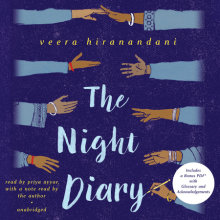 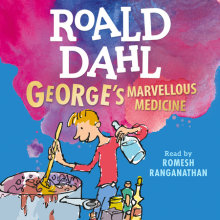 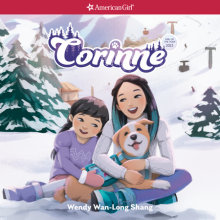