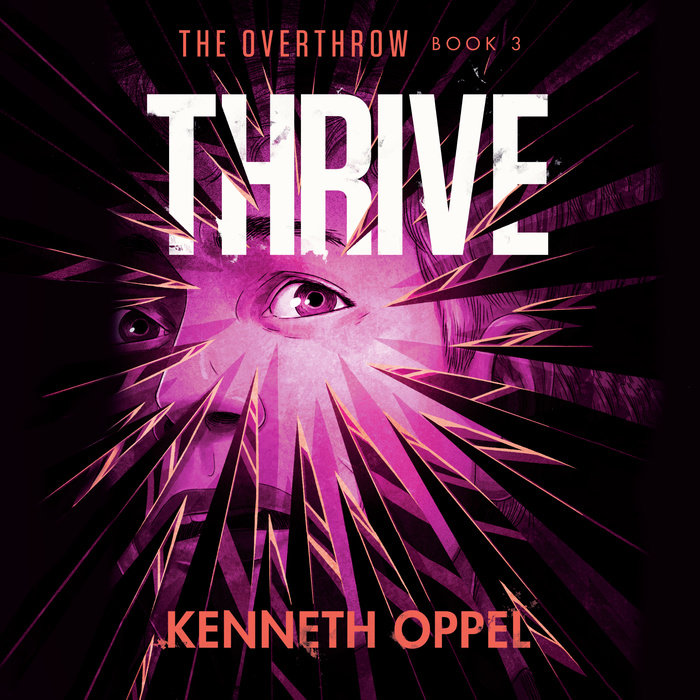 Written by: Kenneth Oppel
Read by: Sophie Amoss
11 Hours and 4 Minutes Imprint: Listening Library Ages 10 and up Release Date: May 04, 2021
Junior Library Guild Selection
The. Aliens. Are. Here. The heart-pounding conclusion to The Overthrow trilogy that began with Bloom and Hatch.

The alien invasion of Earth is imminent. But maybe not all the aliens are united. A rebel faction has reached out to Anaya, saying there's a way to stop the larger invastion--a way for humans and hybrids and cryptogens to work together. Can they be trusted? Or is this a trap?

It's not even clear if Anaya, Petra, and Seth are united--some of the hybrids think they'd be better off if the aliens won...

With everything on the line, these three teens will have to decide who they are at their core--alien or human, enemy or friend.
Read More
"A thrilling conclusion to a beautifully crafted, heart-stopping trilogy." —Kirkus Reviews

“Oppel again balances action and introspection well, as the three protagonists struggle to do the right thing despite their fears, insecurities, and beliefs being tested by conflicting information and loyalties.” —Booklist 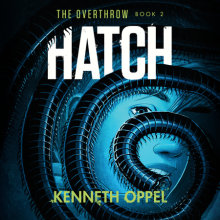 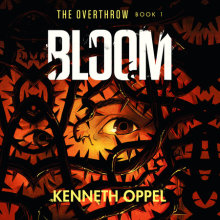 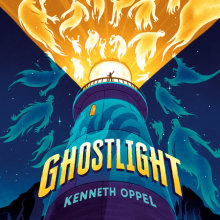 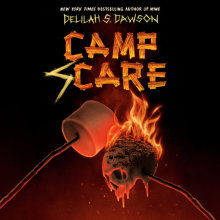