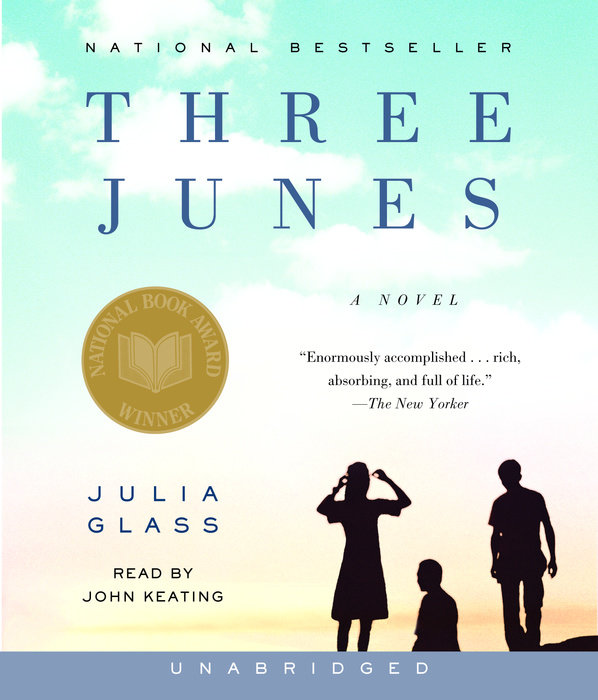 Written by: Julia Glass
Read by: John Keating
14 Hours Imprint: Random House Audio Genre: Fiction - Family Life - General Release Date: April 22, 2003
Three Junes is a vividly textured symphonic novel set on both sides of the Atlantic during three fateful summers in the lives of a Scottish family. In June of 1989, Paul McLeod, the recently widowed patriarch, becomes infatuated with a young American artist while traveling through Greece and is compelled to relive the secret
sorrows of his marriage. Six years later, Paul’s death reunites his sons at Tealing, their idyllic childhood home, where Fenno, the eldest, faces a choice that puts him at the center of his family’s future. A lovable, slightly repressed gay man, Fenno leads the life of an aloof expatriate in the West Village, running a shop filled with books and birdwatching gear. He believes himself safe from all emotional entanglements—until a worldly neighbor presents him with an extraordinary gift and a seductive photographer makes him an unwitting subject. Each man draws Fenno into territories of the heart he has never braved before, leading him toward an almost unbearable loss that will reveal to him the nature of love.

Love in its limitless forms—between husband and wife, between lovers, between people and animals, between parents and children—is the force that moves these characters’ lives, which collide again, in yet another June, over a Long Island dinner table. This time it is Fenno who meets and captivates Fern, the same woman who captivated his father in Greece ten years before. Now pregnant with a son of her own, Fern, like Fenno and Paul before him, must make peace with her past to embrace her future. Elegantly detailed yet full of emotional suspense, often as comic as it is sad, Three Junes is a glorious triptych about how we learn to live, and live fully, beyond incurable grief and betrayals of the heart—how family ties, both those we’re born into and those we make, can offer us redemption and joy.
Read More
"Julia Glass's talent just sends chills up my spine; her novel, Three Junes, is a marvel."
--Richard Russo, author of Empire Falls

"Three Junes has the rich pleasures of a ninetenth-century novel and the rush of New York life of the last ten years. I'm amazed it's a first novel--it is a mature, captivating work of fiction."
-- John Casey

"Three Junes almost threatens to burst with all the life it contains. Glass' ability to locate the immense within the particular, and to simultaneously illuminate and deepen the mysteries of her characters' lives, would be marvelous in any novelist. In a first-time novelist, it's extraordinary."
--Michael Cunningham
Read More 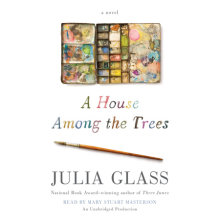 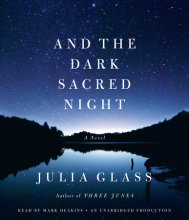 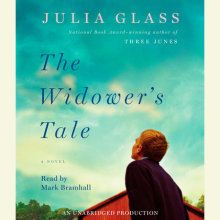 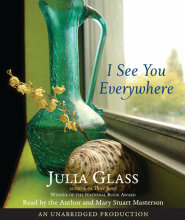