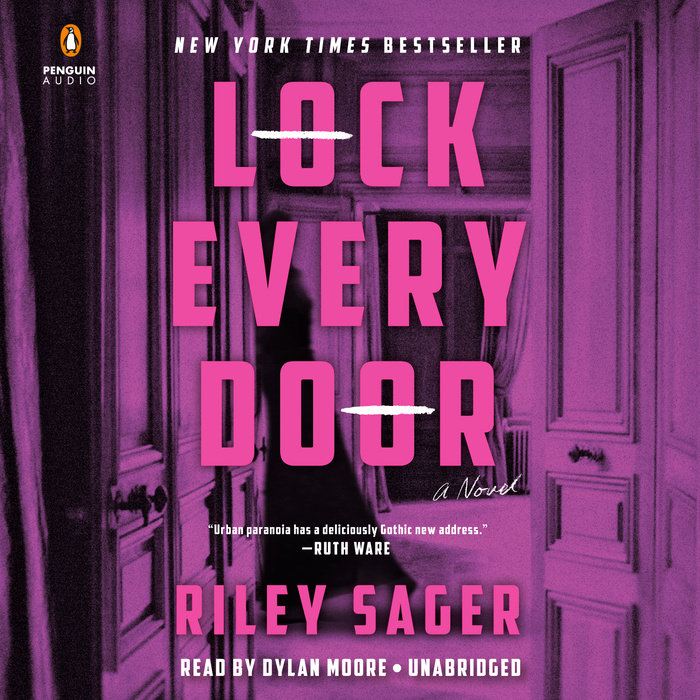 One of . . .
Parade’s “Most Anticipated Books of Summer 2019" • PureWow’s “The Best Beach Reads of Summer 2019” • BookBub’s “Books That Will Make the Perfect Addition to Your Beach Bag This Summer”

No visitors. No nights spent away from the apartment. No disturbing the other residents, all of whom are rich or famous or both. These are the only rules for Jules Larsen’s new job as an apartment sitter at the Bartholomew, one of Manhattan's most high-profile and mysterious buildings. Recently heartbroken and just plain broke, Jules is taken in by the splendor of her surroundings and accepts the terms, ready to leave her past life behind.

As she gets to know the residents and staff of the Bartholomew, Jules finds herself drawn to fellow apartment sitter Ingrid, who comfortingly reminds her of the sister she lost eight years ago. When Ingrid confides that the Bartholomew is not what it seems and the dark history hidden beneath its gleaming facade is starting to frighten her, Jules brushes it off as a harmless ghost story . . . until the next day, when Ingrid disappears.

Searching for the truth about Ingrid’s disappearance, Jules digs deeper into the Bartholomew's sordid past and into the secrets kept within its walls. What she discovers pits Jules against the clock as she races to unmask a killer, expose the building’s hidden past, and escape the Bartholomew before her temporary status becomes permanent.
Read More
Praise for Lock Every Door

“The Bartholomew is an apartment building of terrifying secrets. You'll find startling twists and alarming surprises down every dark hallway. It's too late to lock the doors—the horror is already inside. My favorite thriller of the year!”
—R. L. Stine, author of Goosebumps

“The author, writing under a pen name, relates ominous events and spooky developments with skill, adding an element of social commentary and a surprise twist ending—elevating this exercise in terror above the ordinary shocker.”
—Wall Street Journal

“If you like your thrillers with a dash of horror, you’ll love Riley Sager’s latest novel Lock Every Door, which feels eerily similar to Rosemary’s Baby (emphasis on the eerie) but with a broke millennial twist… Lock Every Door is suspenseful with twists you won’t see coming.”
—BuzzFeed, "The Best Thrillers of 2019"

“Riley Sager takes readers on a roller coaster ride where you will have just enough time to catch your breath before the next big twist hits you. . . . This novel continues Sager's streak of providing a fresh and original voice to the world of psychological thrillers.”
—Bookreporter

“Dedicated to Ira Levin, the prophetically titled Lock Every Door builds to a devastating finale that is more chilling and believable than Rosemary giving birth to the son of Satan. Sager uses the darkening atmosphere and the tiniest thing that goes bump in the night for the utmost terror.”
—Associated Press

“In short, Lock Every Door is a superb balancing act: a psychological suspense novel that walks the (very fine) line between ode to classic horror and inventive, modern-day suspense story all its own.”
—Crime by the Book

“Sager fans and new readers alike will enjoy this heart-pounding thriller that cleverly weaves economic anxiety with something a whole lot darker. Jules must face the demons in the woodwork and in the world around her if she is to have any hope of a future. Because, ultimately, locking every door won’t keep the terror away if the terror is locked in there with you.”
—New York Journal of Books

“A compulsively readable thriller . . . Fans of Ira Levin, to whom the book is dedicated, will be delighted by Sager’s clever variation on a typical Levin plot.”
—Publishers Weekly, starred review

“[A] nightmarish thriller set against the backdrop of a Manhattan fairy tale.”
—BookPage

“All those sunny summer afternoons could use a little darkness. For a poolside thriller, check out Riley Sager's Lock Every Door.”
—Good Housekeeping, “25 Best New Books for Summer 2019”

“Ready for another Riley Sager thriller? The Final Girls author's latest, Lock Every Door, is a twisted, heart-pounding ride.”
—PopSugar

“Sager’s compulsive thrillers have become a highlight of the summer season, and Lock Every Door might well be the best yet.”
—CrimeReads, “Most Anticipated Crime Books of Summer”

“Super eerie, this heart-pounding thriller from Riley Sager is sure to be another bestseller.”
—Bookstr, “8 Thrillers for Your Beach Bag This Summer”

“Riley Sager's Lock Every Door is a modern nightmare . . . breathtaking thriller."
—PopSugar, “13 Thrillers that Are Perfect for a Chilly Fall Night"

“Lock Every Door is Riley Sager’s best book yet. Unrelentingly eerie and supremely stylish, this book had me in its grip from the first page until its shockingly twisted conclusion.”
—Cristina Alger, bestselling author of The Banker's Wife 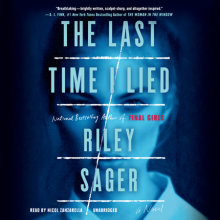 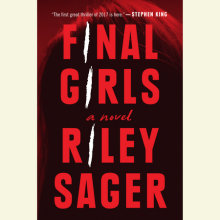